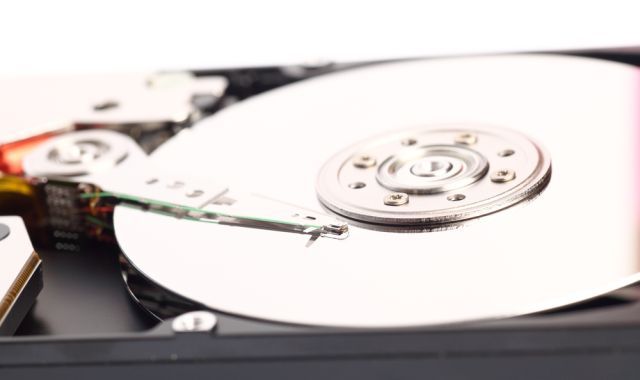 In the fall of 2011, it was not easy to find or buy a PC hard drive. Factories that made hard drives in Thailand shut down for months due to massive flooding in that country. As a result, shortages of hard drives hit the industry and prices went up for a number of months.

Now things in the hard drive industry appear to be not just back to normal but are now exceeding previous records. According to a new study by IHS, the research firm predicts that PC hard drive shipments will number around 524 million units in 2012, up 4.3 percent from 2011 and the highest shipment numbers ever for the industry.

IHS also predicts that the launch of Windows 8 in October will continue to boost hard drive shipments in the future. By 2016, the firm predicts that shipments will be at 575.1 million units worldwide. Fang Zhang, an analyst for storage systems at IHS.. stated:

The yearly rise in HDD shipments is the result of greater demand from the consumer and enterprise PC segments, both of which continue to clamor for disk space in order to hold storage-intensive media like music, videos and other forms of social media content. As downloadable media content becomes more readily accessible and affordable, so will the quest for storage space continue in order to satisfy unremitting demand. Meanwhile, the HDD industry has completely resolved disruptions to its HDD manufacturing and component supply caused by the Thailand disaster that struck one year ago.