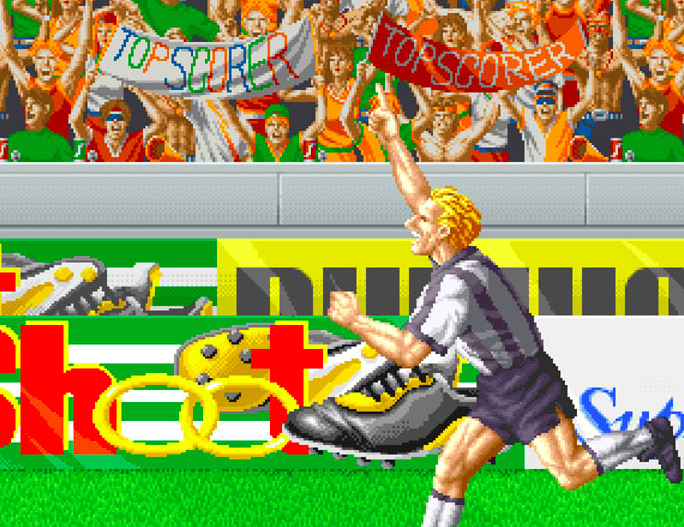 Hamster Corporation is back at it again, making a name for itself by preserving retro games from the Neo Geo. This week, the firm has announced the release of a classic sports title, Super Sidekicks, which is coming to the Nintendo Switch, Xbox One, and PlayStation 4.

The game was originally released in 1992 to arcades and was SNK's first football video game. It featured 12 teams that were divided into two leagues, and for its time, featured "ultra realistic graphics". Much like the arcade title, the console version will also support two players.

If Super Sidekicks is not to your liking, you can always explore the vast library of retro titles offered by Hamster Corporation like Metal Slug, NAM-1975, Samurai Shodown IV , and more. If in the mood for something more modern, you can check out this weekend's PC gaming deals as well.

Super Sidekicks is now available for the Xbox One, PlayStation 4, and Switch for $7.99 in the United States.