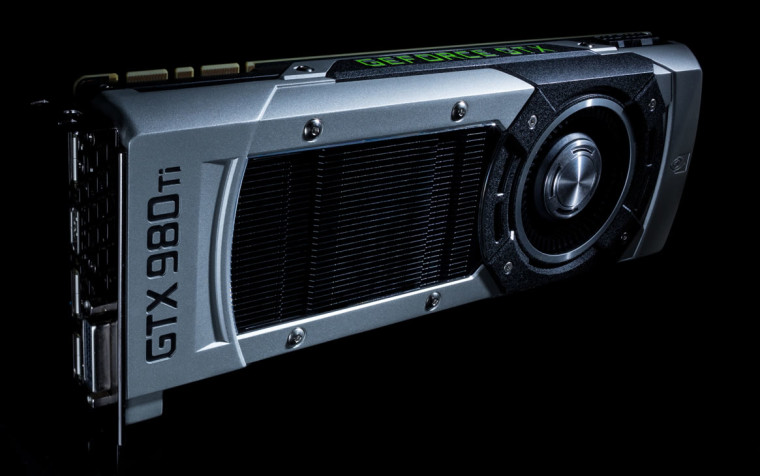 Nvidia's graphics lineup could be deemed complete in the enthusiast front. Starting at $200 with the GeForce GTX 960 and finishing at $1,000 with the 3072 CUDA core monster that is the GTX Titan X. However Nvidia is tightening the screws on AMD with another release that even eats on the Titan's market.

The new GeForce GTX 980 Ti is still targeting 4K gaming and with 6GB of memory onboard it's still overkill but without excess. Whereas the Titan X featured a fully-fledged GM200 chip with 24 streaming multiprocessors and 3072 CUDA cores, the new GeForce GTX 980 Ti has been slightly downgraded to 22 SM units and 2816 cores. The massive 12GB memory buffer found on the Titan X has been slashed in half resulting in an ample 6GB buffer, 2GB more than the original GTX 980.

We expect the GTX 980 Ti to be a processing powerhorse that rivals the more expensive Titan X but for $350 off the sticker price.

This review is brought to you in partnership with TechSpot.