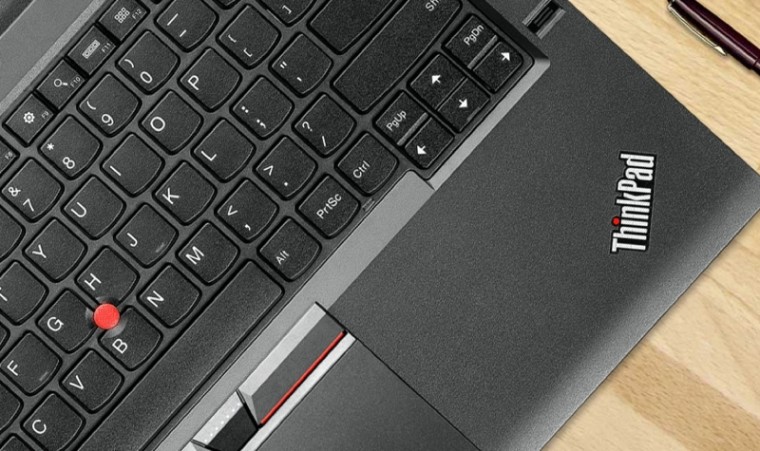 The Lenovo Thinkpad T450s is the company's latest addition to the “legendary” Thinkpad T series. This update brings Broadwell and several other refinements, but most notably a much needed trackpad redesign. An ultrabook aimed squarely at professionals, the T450s carefully balances portability, power and features in a semi-rugged 3.5 pound package.

The T450s succeeds the T440s which debuted in Q3 2013. The best qualities from its prior model endure, namely dual batteries, CFP (carbon fiber reinforced plastic) lid and IPS display. Any and all changes made since the last model seem only positive. It’s an earnest refinement to the T440s and I believe the best Thinkpad in recent years. Let’s take a look at how it stacks up.

Read: Lenovo ThinkPad T450s Laptop Review
This article is brought to you in partnership with TechSpot