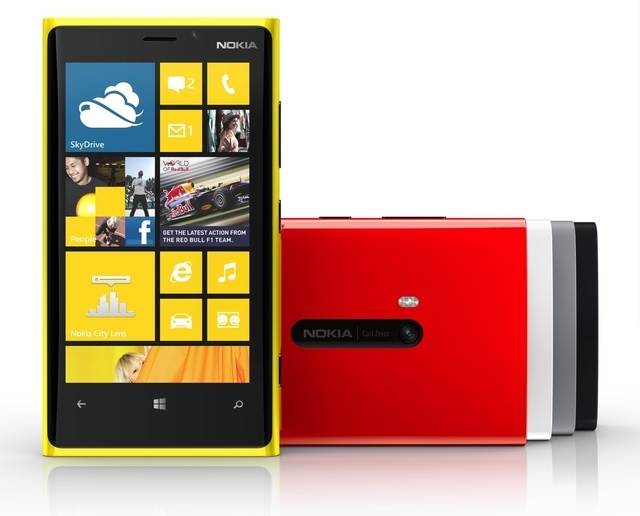 We’ve always said there was a lot of excitement surrounding Nokia’s Lumia 920. Our own community voted saying this will be their next phone so it doesn’t come as much of a surprise that both Telstra in Australia and Clove in the UK have sold out their Lumias.

Telstra opened up pre-orders today with plans starting at $65 a month and almost instantly ran out of stock. They sold out every color of the 920 in just a few hours. Of course bundling the JBL Playup speaker with the phone was a great incentive and definitely swayed some customers. There’s no word on when the stock will be replenished.

On the other side of the world Clove have had their own success with the Lumia 920. It would seem most people aren’t impressed with EE’s prices and have opted for an unlocked device. Clove starts shipping orders today but they seem to have already sold-out the White Lumia 920. Other colors seem to still be available for now.

Now how important is this? Well it depends very much on the original stock that companies had. What’s clear though is that there really is enthusiasm for Nokia’s new flagship phone as well as Microsoft’s latest mobile OS. And with widespread adoption the platform, the apps and the services will only get better so here’s hoping this keeps up.

Update: Walmart seems to be in same boat with almost all Windows Phones having the tag "Ships when available ", a tag that wasn't present before. Upon clicking on it you get this message " Due to overwhelming demand, the nationwide supply of the Nokia Lumia 920 is limited. All orders approved by AT&T will be reserved and shipped when available". Right now the only Windows Phone still available seems to be the Lumia 820. Why don't we then see these phones in the top sellers list? Probably because Walmart doesn't register them until they ship and payment is made. Though that's just a guess on out part. Thanks to our readers for the tip.

Did you get your Lumia 920 or were they already sold out?