If you're an Android phone user and looking for something interesting to kill time, the following ten free games will go a long way to achieving that. No matter which game type you like, there's at least one or two games which might suit you. 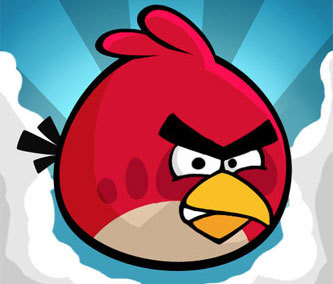 The predictable winner, as its name has been on everyone's lips ever since its launch on iPhone/iPad a few months ago. It's a physics-based game (the things in it move according to the laws of physics), that has you guide some birds in order to destroy the fortresses of the mean pigs who stole their eggs. It currently has 195 levels with more to be released probably sometime soon. 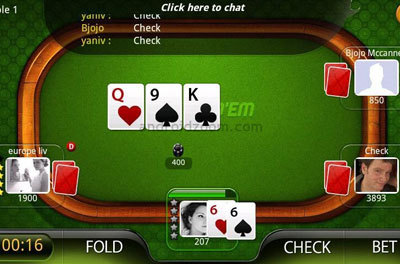 Play poker with other players from around the world (both Facebook and Android users). You get a number of free chips every day in order to play, and there's also a lottery draw, and two tournament modes. 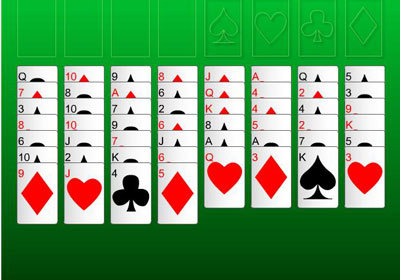 This is actually a collection of some of the most popular card games: Solitaire, Spider, Freecell, and Forty Thieves. 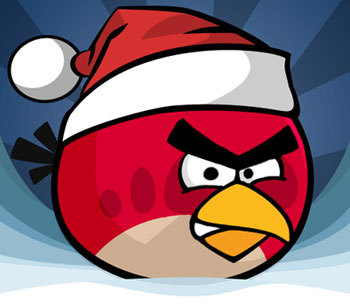 A new set of levels for the gaming sensation that has taken the world by storm lately. Contains Christmas-themed expansion and also a Halloween-themes one. 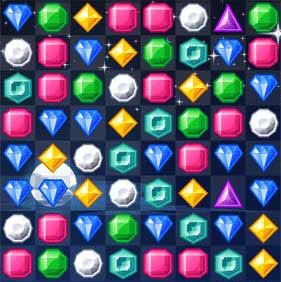 A very polished and nice-looking version of the match-3 puzzle game that we all know and love. It also has a global leaderboard and four game modes including Timed, Quick, Normal and Infinite.

Read the rest of the article ->

These articles are brought to you in partnership with Brothersoft.