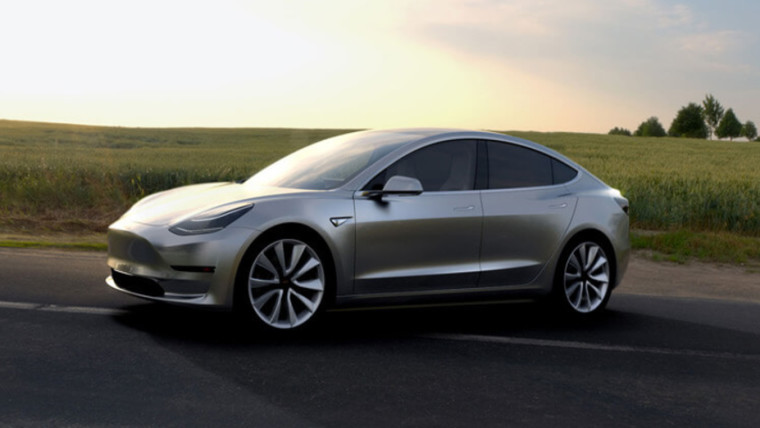 Tesla's Model 3 is a bit of an underdog tale. Tesla may be a well-known name in the automotive world but they don't hold a candle to car production and adoption like automotive giants such as Ford or Toyota. That's made the Model 3 a fairytale that many have been watching unfold and, if recent news about the vehicle's production is any indication of what's to come, tough sledding is ahead for Tesla.

The Model 3 is way behind in its production. Tesla delivered its first batch of Model 3 vehicles back on July 28, officially kicking off the Model 3's push to 1,500 cars delivered by September 30. Unfortunately for Tesla, the production end of the business never ramped up as intended. Instead of 1,500 cars delivered, Tesla has only managed to deliver 260 Model 3s by the September 30, 2017 checkpoint, meaning the company only delivered roughly 17% of its projected vehicles.

That's not necessarily a doom-and-gloom tale for Tesla. The Model 3 is an incredible achievement on its own, as it offers the benefits of going without gasoline with an attractive body and interior cabin, all in a price range that is affordable. The pre-orders were off the chart over the last year and a half, which eventually tagged over 500,000. Tesla knew it had a daunting production challenge if it was going to ramp up from a small EV manufacturing company to a large-scale, high-output operation. Musk may be optimistic about rallying the production woes but many early adopters backed out shortly after Tesla delivered its first Model 3 cars.

Elon Musk isn't worried about a little drop in faith by potential buyers. Tesla has repeatedly said that the company has plans to grow its production operation to deliver 5,000 Model 3 vehicles on a weekly basis by the end of 2017. However, given that it has taken the company two months to deliver 260, the hill to climb to 5,000 per week is steep in 2017. The biggest bottleneck in the production chain hasn't been made clear but given that the company had to build its Nevada-based Gigafactory to seriously ramp-up battery production, it's possible that the process of building and installing batteries is what is holding overall production up the most.