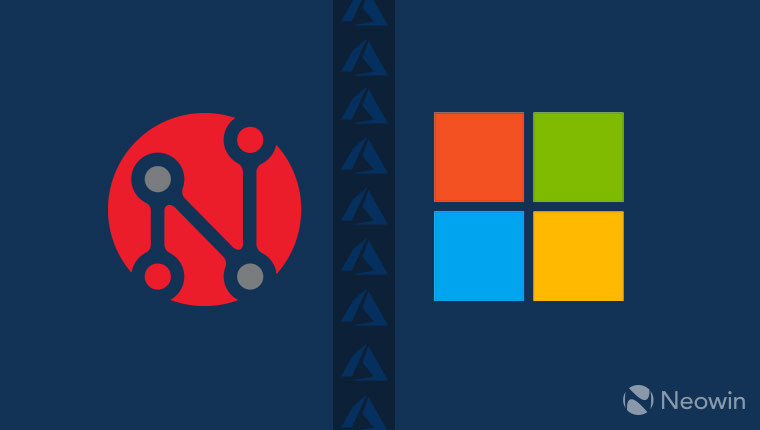 Ireland-based company nearForm has partnered with Microsoft to offer migration tools for Node.js developers who wish to host their apps on Azure.

While the deal will be officially announced tomorrow, on the first day of Node Interactive 2017, the cat has already been let out of the bag.

For those not familiar, nearForm is a provider of "full-stack JavaScript solutions", which opened its doors in 2011. It specializes in training, consulting, and support for companies, with its main focus being Node.js. The firm has even put together a conference centered around this runtime, aptly dubbed Node Conf.

This partnership will yield something called the nearForm Migration and Developer Support Services - taking a page out of Microsoft's naming handbook - which seeks to help developers move their Node.js apps to Azure, while at the same time, providing "enterprise-grade" support for those who wish to do so.

Attendees of Node Interactive 2017 - which takes place October 4-6 in Vancouver, BC - can request a free so-called Node Clinic. This will give those who put in requests a 20-minute session to discuss questions about their apps with engineers from both nearForm and the Azure team.

This is the latest in a string of moves the Redmond giant has made to support the open source community, among which the addition of Linux container instances on Azure, as well as its joining of the Cloud Native Computing Foundation.