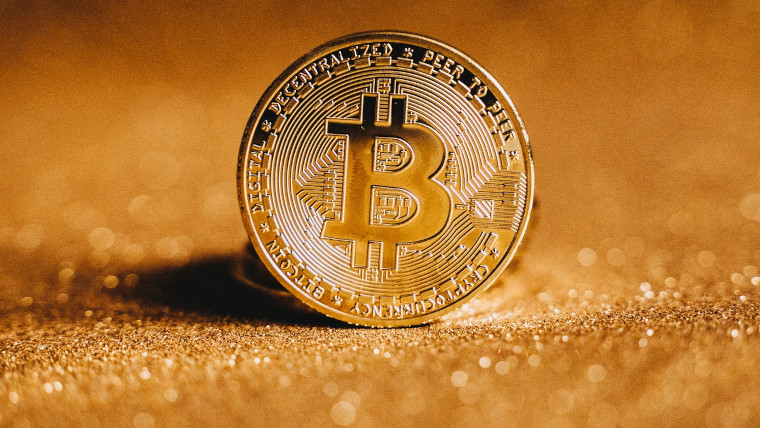 Tesla has released its second quarter financials (PDF) today, and it shows that the firm sold $936 million worth of Bitcoin during the period – that is the months April, May, and June. Had the firm sold these before April 26, it could have sold each coin at above $40,000, but if it had waited until mid-June a bitcoin would have fetched just $17,500.

Until June 2021, the firm held $1.31 billion in Bitcoin, but reduced this to $1.26 billion by the end of September. After the latest sell off, the company has just $218 million of Bitcoin or other digital assets. The timing of the sales is interesting, Bitcoin first peaked in April last year before making a comeback in November where it reached a new high of $69,000.

Either way, the company now has just 25% of the Bitcoin that it had before, and the money that it has got in return is being held in fiat currency such as dollars. Since mid-June, the price of Bitcoin has climbed from $17,500 and sits at $23,294 at the time of writing, earlier in the day it has climbed above $24,000 for the first time since June 13.