On May 1st, 2011, I began working full time at Neowin, writing a story about the cyber attack on Sony's PlayStation Network. I can remember being extremely nervous that day as my online journalistic background up to that point had focused on the console and PC game industry, rather than covering technology as a whole.

Its been a wild ride ever since being the only full time writer on the site. There have been highs and lows and I have learned a ton along the way. This weekend marks another nervous but exciting time for me as I have decided to depart Neowin to pursue another opportunity that was presented to me recently.

I have actually had a number of job offers that I have considered since I joined Neowin, but I turned them all down because I didn't feel they were the best fit for what I would want to do next as a tech journalist. However, an offer from Mobile Nations to join their company that involves a different news journalism set up is something that I felt would be something new and challenging for me.

That didn't make the decision to leave Neowin easy at all; indeed, I went back and forth in my head if I should accept the new position before making my final decision a couple of weeks ago. My new job duties will officially begin on June 2nd and that means starting next week you will see my byline on a number of sites, including Android Central, WPCentral, iMore, Crackberry, and Connectedly. 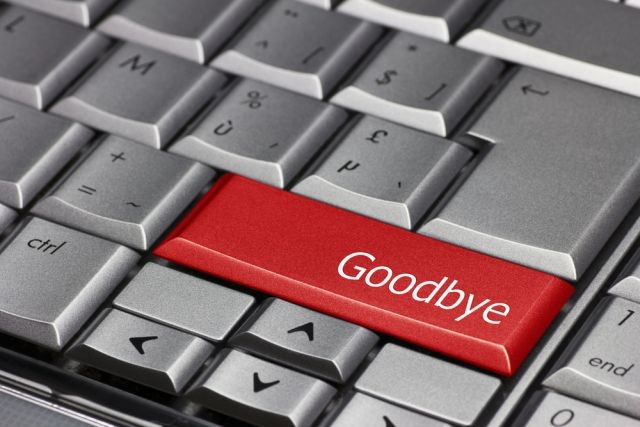 I will always remember my time working for Neowin very fondly. It has been, without a doubt, both the best and the most challenging gig in my writing career. While I thank every single one of the Neowin editorial, moderator, design and technical teams for the privilege of letting me work alongside them, there are four people I want to give a special thanks at this time.

To Brad Wardell, I offer major thanks and gratitude for being the first to bring this opportunity to me and for being just a terrific friend overall. You helped to send this job to me and I won't ever forget that.

To Steven Parker, it's been a true pleasure to work under you for these past three years. I appreciate every comment, both positive and critical, that you have given me. I have learned a ton and I am truly grateful that you not only brought me on board Neowin but have nurtured me through this time.

To Brad Sams, I also appreciate all the work you have done for the site as a whole and to help me personally. I know that you will continue to keep Neowin up to speed as one of the best independent tech news sites.

To Marcel Klum, I offer many thanks for your work keeping the site up and running and for being a terrific person in general.

Finally, thanks to the entire Neowin community for your support. It's been a true joy and privilege writing over 11,900 news posts for the site over the past 37 months. I will let Steven announce who will be taking my place but I know who it is and I feel confident that Neowin will continue to be in good hands.

​Editors note: I personally want to thank John for his dedication to the site and commitment overall and wish him all the best in his new position at Mobile Nations.

Moving forward I am happy to announce that after negotiating terms with Brad Sams to start working full time from the start of last month, we have also hired Andy Weir full time, starting today as Senior Editor for Europe, that's two familiar faces who have stepped up, so please also join me in welcoming them into our full-time setup. - Steven Parker (Co-founder, Neowin).