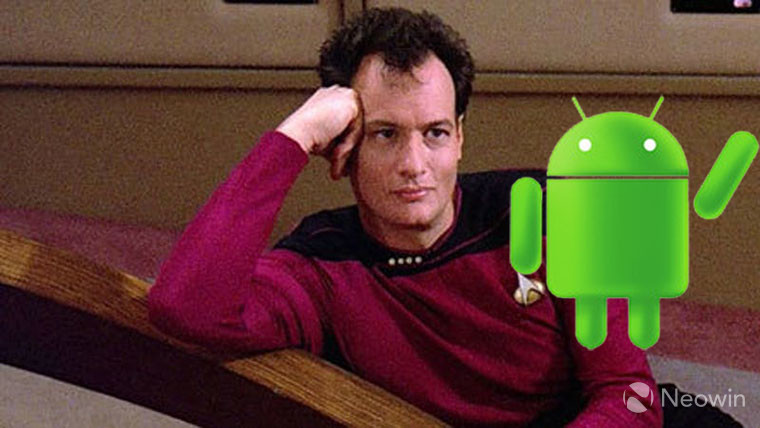 Today, Google announced that it is releasing Android Q Beta 6. As was originally promised, this is to be the final beta for the mobile operating system, so the public Android Q update will be generally available soon.

There are no meaningful front-facing changes in this build, as the previous betas were release candidates. Google did say that it made some refinements to Gesture Navigation by adding a sensitivity preference for the back gesture and by adding a 200dp vertical app exclusion limit for it.

There are also updated build tools for Android Studio, including the final API 29 SDK. Obviously, Google wants developers to make sure that their apps are prepared for the new update, so if you're a developer, you should try downloading your app on an Android Q device. After all, you've been able to submit apps that target Android Q to the Play Store for some time now.

If you're on the Android Beta Program with a Pixel device, the OTA update is rolling out now. You can sign up for the beta program here, if you haven't yet. If you're on a third-party device that's running Android Q, it's up to the OEM when to roll out the update.