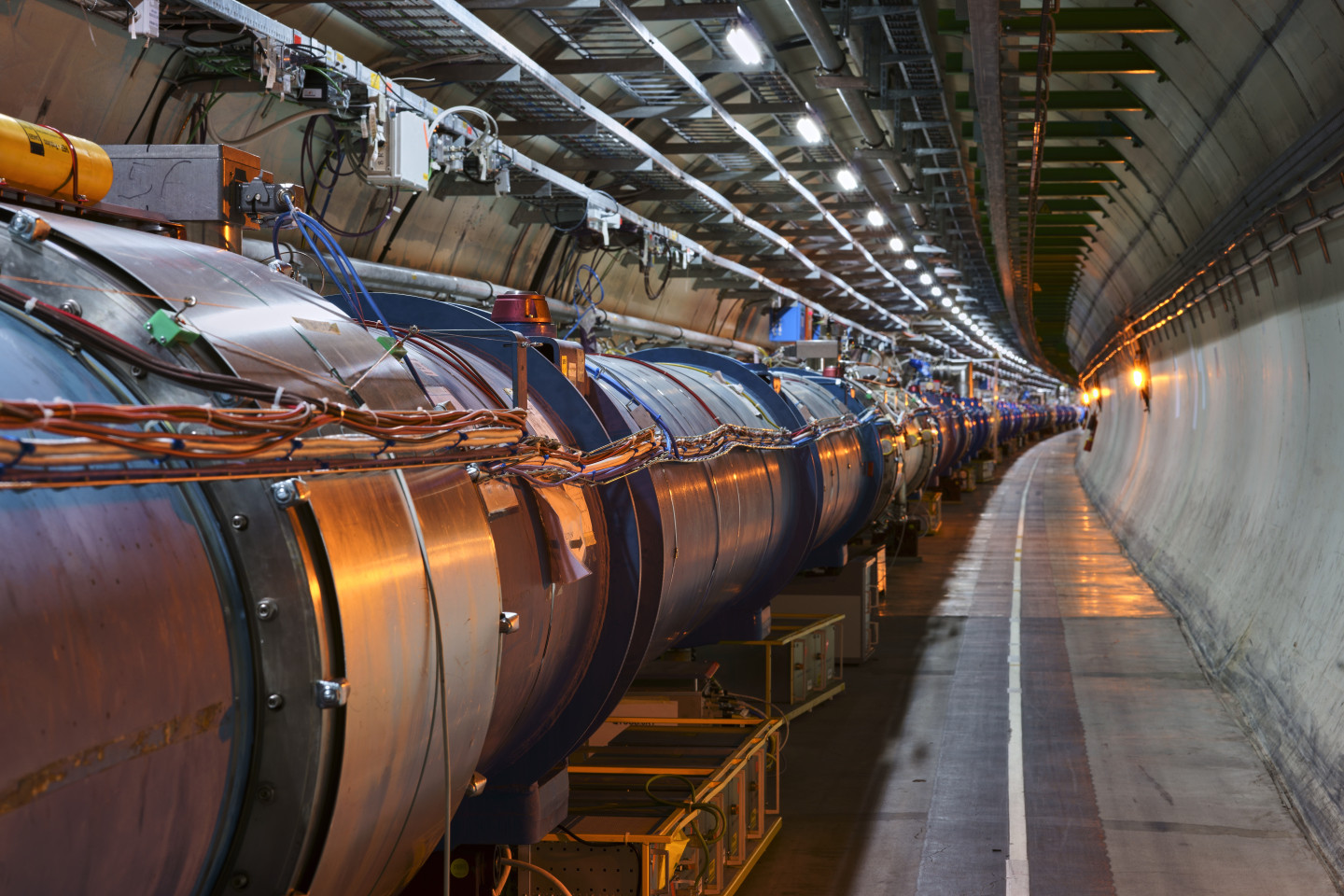 Under Long Shutdown 2, operations at the Large Hadron Collider (LHC) are currently at a hiatus since 2017, and the particle accelerator is undergoing a period of extensive upgrades and repairs. Just this week, civil engineers working at CERN made a junction between the underground facilities at Points 1 and 5 of the accelerator, essentially connecting the LHC to its successor, the High-Luminosity LHC.

Moreover, while initial reports suggested that the Large Hadron Collider would be up and running for its next run in March 2021, the schedule has been now been revised. Under the revised dates, which were presented by the CERN Management to the Council in yesterday's meeting, the LHC will resume operations in May 2021 instead. Also, Run 3 has been extended by one year to the end of 2024. After this, the accelerator will undergo Long Shutdown 3 whereby the equipment needed for the High-Luminosity LHC will be installed. Eventually, near the end of 2027, the much-anticipated successor will see the light of the day.

The High-Luminosity LHC will accrue ten times more data than the current LHC and will thus be able to "detect extremely rare phenomena and improve the precision of measurements of the infinitesimally small". Explaining the extension of the upgrade period, CERN wrote, "the extra time will enable them to ready themselves for Run 3 and, then, for the High-Luminosity LHC."