It was seven days ago today that Apple unveiled the long-awaited MacBook Pro.

Featuring a selection of new hardware, the MacBook Pro has an OLED display above the keyboard, improved internal specifications, a bigger touchpad and a thinner, lighter form factor.

However, the device has attracted criticism by some professionals, claiming to be loyal MacBook Pro users, who expressed dismay at its lack of what some consider to be 'Pro' features.

According to various sources including Twitter and Reddit, video editors are particularly concerned by the new MacBook Pro's 16GB RAM limit, whilst photographers have mourned the loss of the built-in SD card reader included in previous models. Developers have also been unhappy about the removal of a physical escape key, which has moved to the software driven OLED keyboard display. 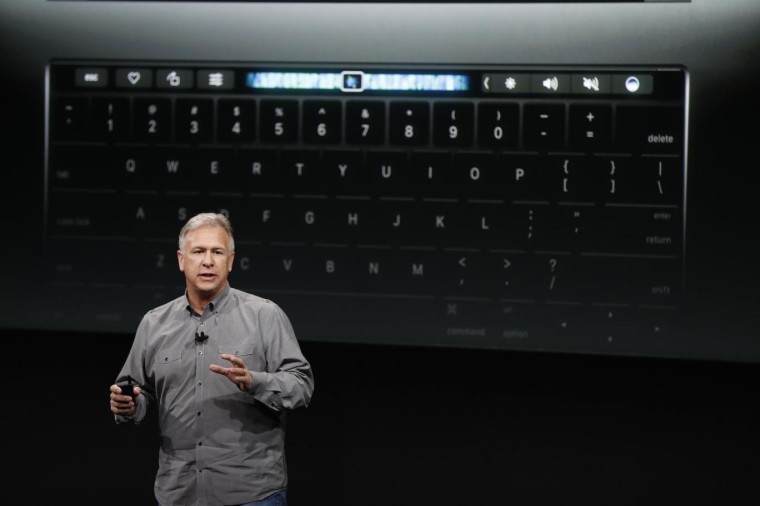 In an unusual move for Apple, the Senior Vice President of Worldwide Marketing Philip Schiller acknowledged some of the current criticism's in an interview;

“There has certainly been a lot of passionate dialogue and debate about the new MacBook Pro! Many things have impressed people about it, and some have caused some controversy."

“I hope everyone gets a chance to try it for themselves and see how great the MacBook Pro is. It is a really big step forward and an example of how much we continue to invest in the Mac. We love the Mac and are as committed to it, in both desktops and notebooks, as we ever have been.”

After re-iterating Apple's commitment to the Mac lineup, Philip went on to reveal that despite the concerns above, the MacBook Pro has been a hit in its first seven days of sales;

“And we are proud to tell you that so far our online store has had more orders for the new MacBook Pro than any other pro notebook before. So there certainly are a lot of people as excited as we are about it.”

He didn't get into any detailed numbers, but it is fair to assume that the concerns of some users/communities don't seem to be halting sales of the new MacBook Pro, at least not by early adopters.

Mr Schiller also offered insight into the removal of the SD card slot;

"Because of a couple of things. One, it’s a bit of a cumbersome slot. You've got this thing sticking halfway out. Then there are very fine and fast USB card readers, and then you can use CompactFlash as well as SD. So we could never really resolve this – we picked SD because more consumer cameras have SD but you can only pick one. So, that was a bit of a trade-off. And then more and more cameras are starting to build wireless transfer into the camera. That’s proving very useful. So we think there’s a path forward where you can use a physical adaptor if you want, or do wireless transfer."

As stated above, it's unusual for Apple to comment on feedback for its products in this manner﻿.

Perhaps this interview was a pre-planned PR opportunity that has been carefully used to address the concerns of some users. Nevertheless, what it does make clear is that despite some concerns, consumers are already ordering the device in comfortable quantities.