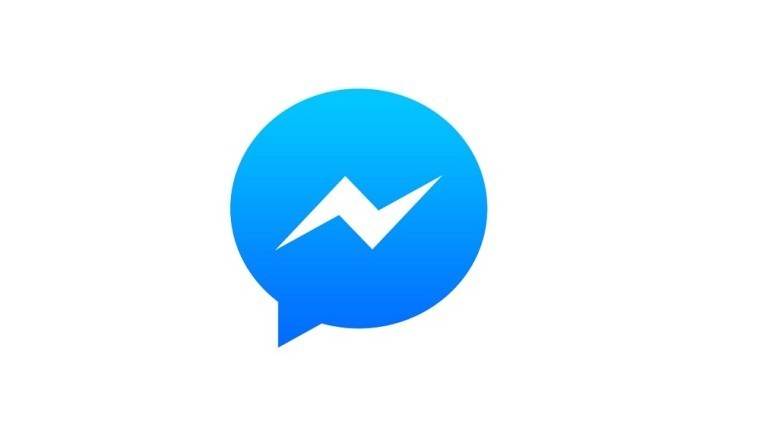 Facebook updated its Messenger app on Windows 10 today, adding features such as voice and video calling. You can also use it to message anyone in your phone book.

Microsoft notes that with this update, you can make calls to people in other countries and on other platforms. Of course, this will be useful for those that live in regions where calling can be more expensive, or that need to make high-cost international calls.

Sadly, today's update is currently for PCs only. While it seems that phones would be the common sense use case for the new features that are rolling out, they're not working on Windows 10 Mobile just yet. We've reached out to Facebook for a timeline on that version of the app.

Launched back in April for PCs and June for phones, the app is an iOS port; however, it uses Facebook's own Osmeta tools rather than Microsoft's Project Islandwood. Because of the way that the app is designed, an update to the Windows 10 Mobile app shouldn't be far behind.

Update: A Facebook spokesperson has issued the following statement to Neowin, refusing to comment on whether or not Windows 10 Mobile will receive this update at all: