This year's iPhone 11 Pro stands out - for better or worse - thanks to the design adopted for its rear triple-camera setup. If you weren't a big fan of the aesthetic of the latest iPhones, you'll be disappointed that this year's iPad Pro will follow a similar design language, as seen in the image below. 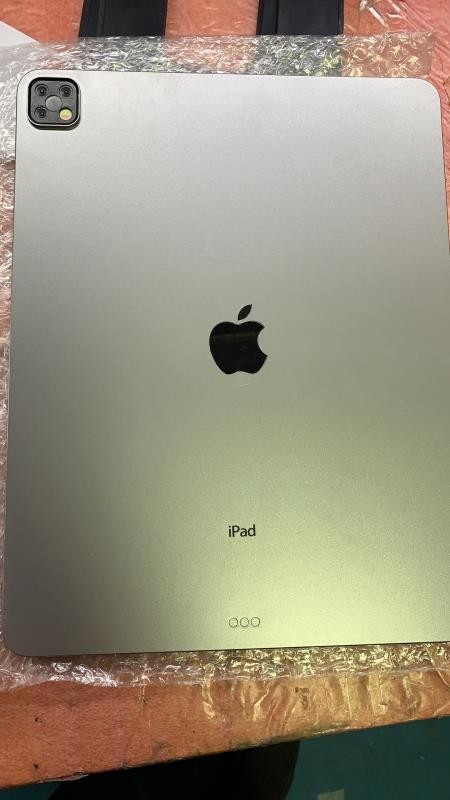 The device in the picture is a design mockup based on official information, and it's meant to be a close replica of the final hardware, but it's possible that the camera bump will look slightly different on the actual product.

The image was obtained by Sonny Dickson, and it suggests that Apple will be trying to offer the same kind of camera quality on its tablet as on its phones. This could make it easier, for example, to shoot and edit video on a single device, rather than trying to get footage from your phone onto your laptop. The iPad Pro is likely to come with a beefed-up version of Apple's A13 Bionic chip, so it should offer enough performance for light video editing as well.

The iPad Pro is expected to be unveiled at an event sometime in October, at which point we'll get official confirmation on whether this is the final design, as well as on its specs.