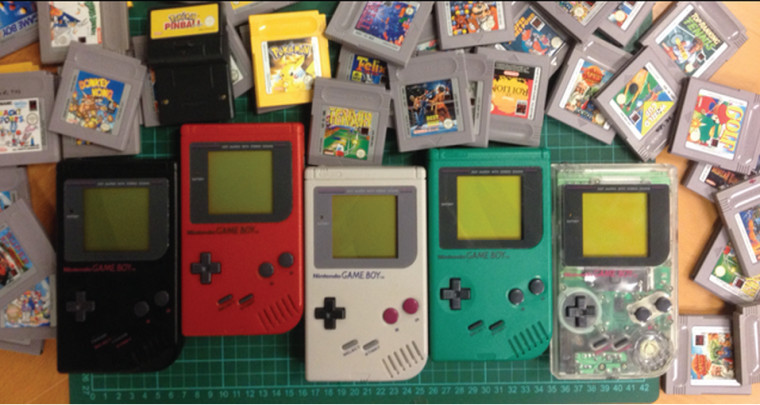 Following a new trademark application filed by Nintendo on September 15th, there is speculation that the company might be re-releasing a version of the original Game Boy.

The firm has recently re-released mini versions of its classic consoles from the mid 80's and early 90's, the NES and SNES, so a relaunch of the vintage handheld gaming system would certainly follow the trend which has also been taken up by others, such as phone maker Nokia who recently released a remake of its nearly indestructible 3310.

The 30th birthday of the iconic grey handheld is in 2019, so the suggestion that Nintendo has filed a new trademark to release a new Game Boy in line with this significant anniversary doesn't seem too outlandish.

One of the 118 million Game Boys sold would have been the device with which many people were first introduced to the brothers Mario and Luigi, as well as Pokemon like Pikachu, characters which have evolved and been brought to life again in AR games as well as with via smartphones. A re-release of Game Boy could ignite nostalgia in many people.

The trademark request from Nintendo was found by a Japanese bot, which then tweeted the image. For those who are old enough, imagine trying to explain the means by which this news was found and shared to the version of yourself from 30 years ago. After obviously cutting off your mullet and providing winning lottery numbers.