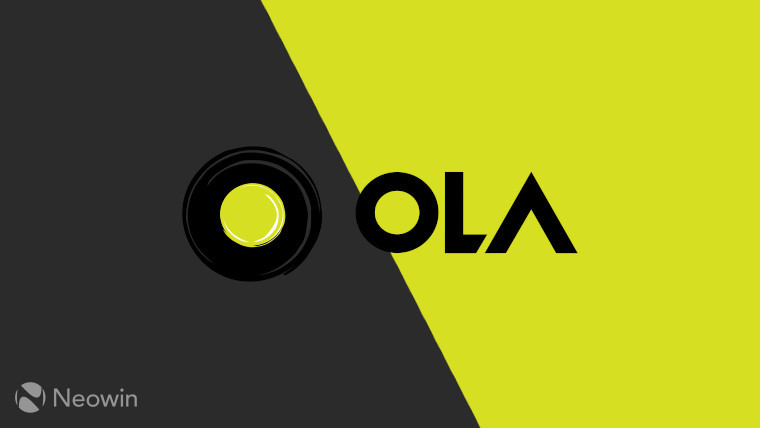 Sky News says it has seen a copy of a statement due to be issued by Transport for London (TfL) on Monday which states its decision to strip the ride-hailing firm Ola of its operating license. According to TfL, Ola had flaws in its operating model which led to unlicensed drivers and vehicles performing more than 1,000 passenger trips which may have put people’s safety at risk.

Ola came to London in February this year and, learning from Uber, launched with an AI and machine learning tool called Guardian that detects irregular vehicle activity, a safety tool that matches drivers and passengers, and an option for passengers to access 24/7 voice support. At the time of its launch, 25,000 drivers had registered; with TfL’s latest decisions, drivers have an uncertain future.

According to Sky News, the firm will have 21 days to appeal against the decision. Helen Chapman, TfL’s director of licensing, regulation and charging said that if the firm does appeal it will be allowed to continue operating until a decision is made.

TfL’s decision to go after Ola comes just a week after Uber was given its operating license back by a judge at the Westminster Magistrates’ Court after finding the firm to be ‘fit and proper’. While London is well connected with buses, the underground, trains, bicycles, and black cabs, ride-hailing firms offer a convenient way to get around in the most remote areas where public transport is less readily available.