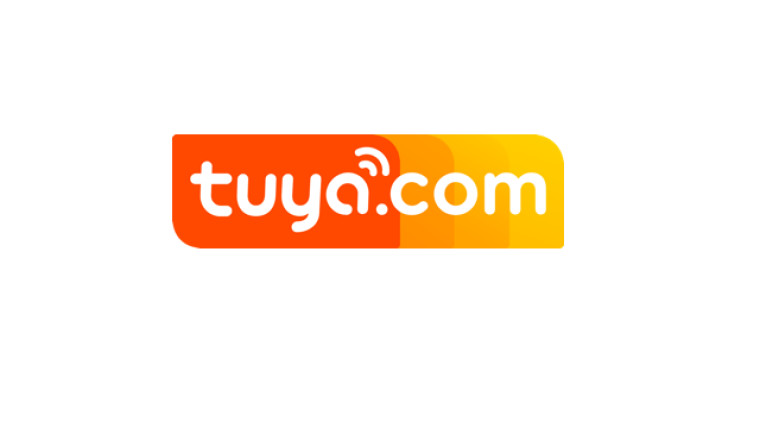 According to Digital Trends, Tuya Smart plans to unveil a new product called the Smart Home 2.0 at the Consumer Technology Show this week. It is a smart home security system equipped with artificial intelligence and capable of facial recognition. Supposedly, the system can identify someone solely based on a single image of the person.

Not much else is known about this model, but the company did say that the device uses a combination of 10 individual products, however, none of their names were specified. Tuya also said that the paired usage of alarms and sensors, and the ability to link up with smart home hubs like Alexa and Google Home Hub, made the Smart Home 2.0 a better security platform in comparison with other surveillance devices that use a single camera. 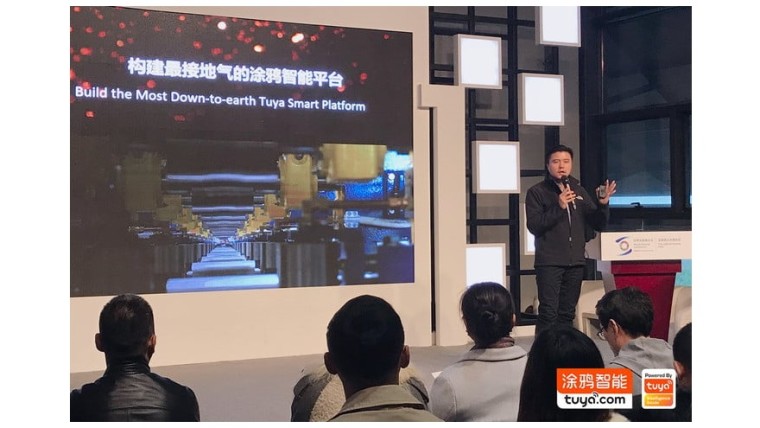 Apparently, the Smart Home 2.0 utilizes artificial intelligence to recognize people, and if the face is identified as unfamiliar, the platform can react in various ways. If, for example, an unknown person is detected nearby, the security hub could take action on its own and start playing music or switch on the lights to alert the residents.

Alex Yang, co-founder, and COO of the company spoke about the upcoming smart home security platform in a press release:

“We’ve all been entertained by smart homes seen in science fiction movies, but that technology is now a reality for consumers. Now, your smart home devices are connected via our platform and trigger responses to ensure safety. For example, when the system knows all family members are home, it locks the doors and sends an alert if something isn’t closed.”

Further details about the Smart Home 2.0 can be attained at Tuya's exhibition of the product at CES in Las Vegas at booth number 42670 in the Sands.