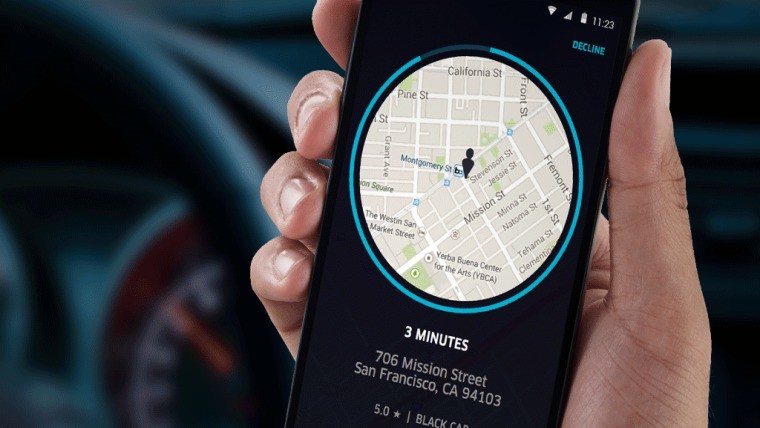 Uber has started an ambitious project: mapping the roads in Asia, working towards its goal of developing its own global mapping system. The process will involve deploying mapping devices to Uber's drivers, who will then collect data on travel routes, traffic patterns and pickup & drop off locations. Singapore is the first country to begin the mapping process, starting today.

By providing data collection devices to Uber's drivers, the service hopes to move away from third party services, such as Google Maps. By collecting its own mapping data, Uber says it can reduce travel times, provide more accurate routes and reduce reliance on third party services.

Manik Gupta, Director of Product, said in a blog post:

Existing maps are a good starting point, but some information isn’t that relevant to Uber, like ocean topography. [...] We need to be able to provide a seamless experience in parts of the world where there aren’t detailed maps — or street signs.

In 2016, Uber celebrated its 2 billion ride milestone; it hopes to consolidate its popularity with more streamlined travel data, and an ultimately better overall service. The mapping process in Asia follows the same process as Uber's data collection in the United States, Mexico, Canada and the United Kingdom.