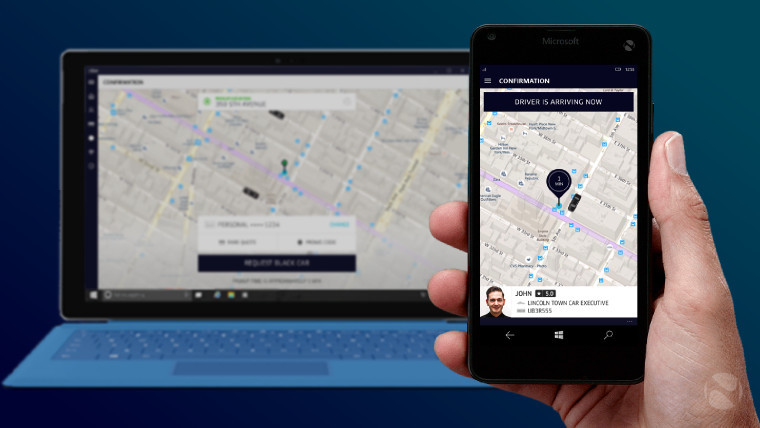 Uber can be a great way to get around a city, but sometimes your fare is more than you bargained for. Whether there’s a storm going on, a parade downtown or just a random Tuesday afternoon, surge pricing can result in users paying considerably more than they anticipated.

On the face of it you can view surge pricing as the purest, simplest form of economics: supply and demand. When the demand for rides outstrips available supply of Uber drivers, the price for a ride goes up temporarily to dissuade riders and persuade drivers to get to work. It’s a basic principle of our markets and one that usually, not always though, works well.

But inside the company, surge pricing is reportedly seen as a failure. In an interview with NPR’s Aarti Shahani, Uber Advanced Technologies engineering lead Jeff Schneider explained that the company is looking at getting rid of surge pricing. While that may sound like great news for Uber riders, it won’t happen the way you might expect it to.

Some countries are trying to legislate against Uber surge pricing techniques, but seeing how they’re going against a basic principle of economy, this doesn’t end up working very well. Meanwhile, Uber doesn’t want to artificially get rid of surge pricing by simply ditching it – after all this is a solution to a problem.

Instead the company is looking at fixing the inefficiencies in the system that lead to surge pricing being needed. In other words, Uber wants to always have the right number of cars, at the right time in the right place to ensure that there’s a perfect balance between supply and demand.

How exactly will Uber do this? Schneider explains:

That's where machine learning comes in. That's where the next generation comes in. Because now we can look at all this data, and we can start to make predictions.

Schneider is referring to the data that Uber drivers and cars collect with every journey. Over countless rides, in hundreds of cities around the world, Uber has built a treasure trove of user habits, city mobility stats, and so on. And through that data, using machine-learning algorithms, the company can start to accurately predict how much demand to expect, and where. Schneider goes on:

When a Beyoncé concert lets out, it's a no-brainer that there's a ton of demand. Drivers know that. What's harder is to find those Tuesday nights when it's not even raining and for some reason there's demand — and to know that's coming. That's machine learning.

It’s no secret that Uber’s long-term goal is to eventually replace all of its human drivers with autonomous vehicles. But it looks like, long before that happens, drivers will see their incomes diminish, while riders will find there’s always an Uber car around when they need it.