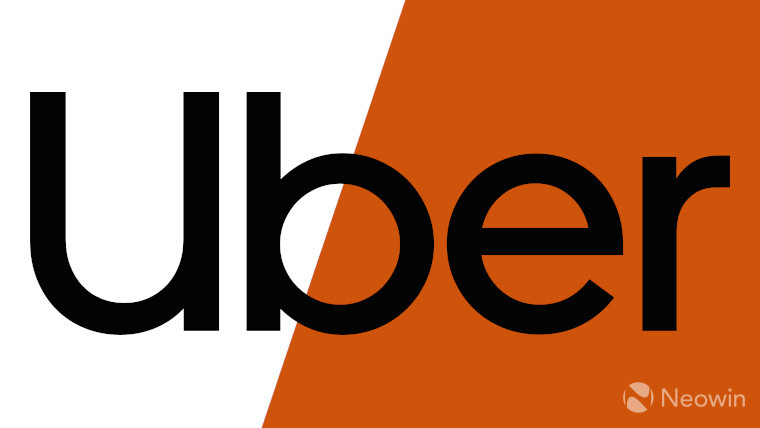 The battle between the two started back in 2017 when TfL denied Uber a license before a judge restored it on probation. TfL’s main issue with Uber is that it doesn’t believe the service is safe. In response, Uber implemented more safety checks but TfL was still able to find issues.

Drivers that make their living with Uber do not have to worry about the upcoming decision too much; if the judge gives the license back to the firm then life for drivers will go on as normal. If the judge refuses to issue a new license then drivers can continue doing their job while Uber appeals the decision which could drag things on for months or even years.

Ultimately, if Uber is forced out of London it shouldn’t hurt commuters too much because the capital is very well connected with trains, the underground, buses, bicycles, and black cabs.