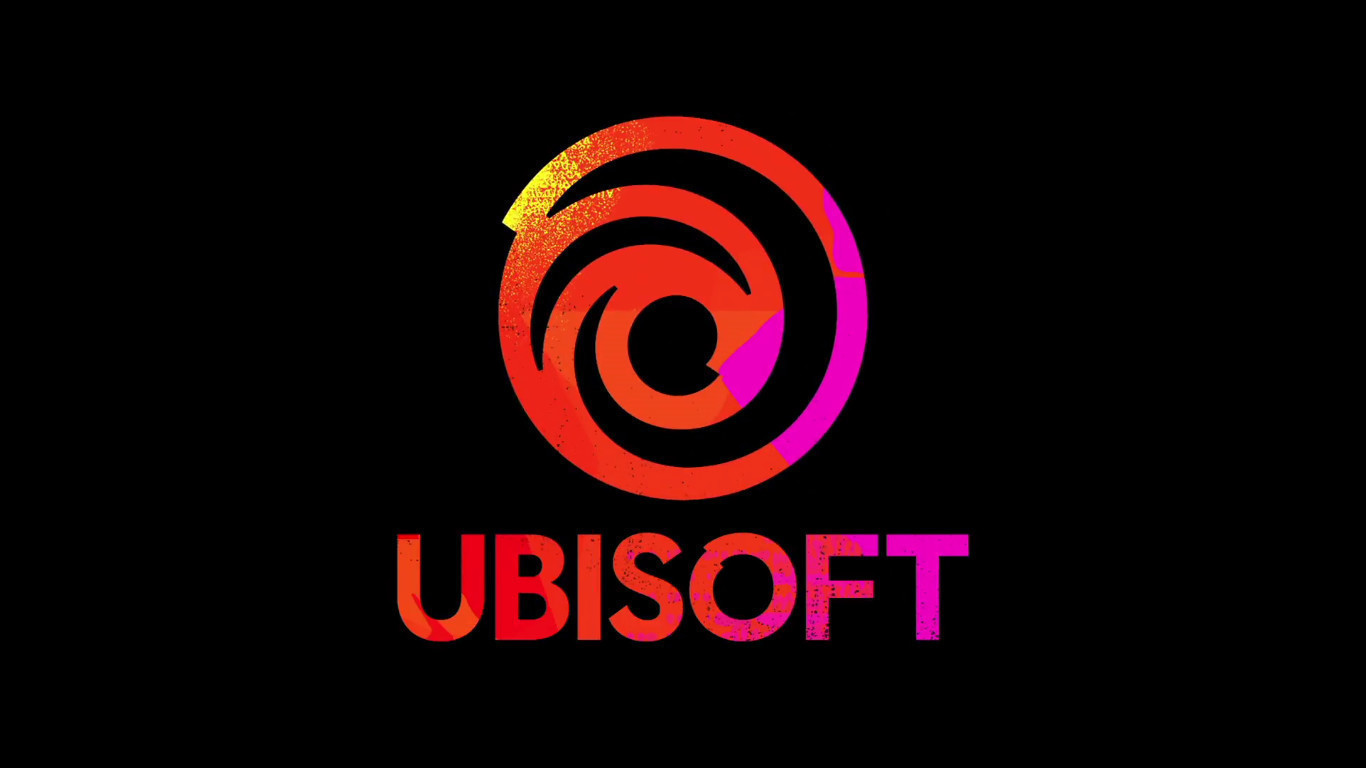 Amidst the coronavirus outbreak, there has been a surge in internet usage as millions globally are stuck at home due to the lockdowns. Resultantly, there has been a spike in internet usage, and digital services are straining and adapting to match the demand. In a bid to assist critical government tasks and ease the network strain, Sony last month announced that PlayStation game downloads would be slowed down to preserve the internet speed. Similarly, Ubisoft is rolling out temporary changes, which include lowering download speeds and altering the updates' release schedule. The changes include:

Though the company has stated that these temporary changes won't affect the quality of gameplay or online gaming experience, downloads might be slowed or delayed. It is also requesting PC players to alter download settings within the Uplay launcher, and schedule "download activities during nights or weekends" so the impact on global traffic can be minimized.