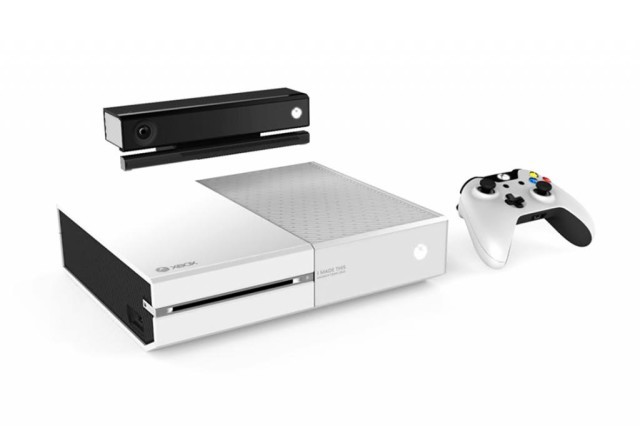 A rare "launch team" white colored version of Microsoft's Xbox One console that was put up for auction for charity has now raised £5,000, although the auction apparently had some bumps along the way before the final price was paid.

The UK group Gamesaid, which brings game industry professionals together to raise money to help disadvantaged and disabled children, today announced the end of the auction, with an anonymous buyer putting up the money that turned out to be over 10 times what a regular Xbox One will cost when it launches on November 22nd.

The auction itself was first posted on eBay earlier this week but its listing shows that Gamesaid decided to switch from a regular auction post to a "buy now" with best offer listing, due to a large amount of "suspicious activity".

The white Xbox One is a rare edition of the next-gen console that was given to people at Microsoft who participated in the upcoming release of the hardware. The Xbox One controller that goes with the launch team console is also white, while the Kinect sensor is still black. The console has the label "I Made This" that's placed to the right of the disc bay and it also comes with codes that unlock both a Day One and a special Launch Team Xbox Live achievement.