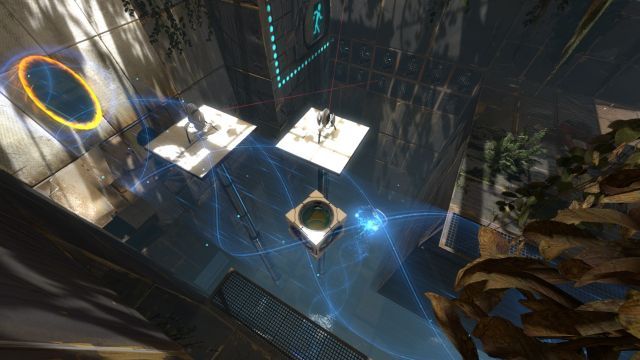 Portal 2 was released just over a year ago but Valve, as the developer usually does with its other games, continues to support the critically acclaimed first person puzzle shooter with extra content. Today the company announced via an email press release that the newest Portal 2 DLC, the Perpetual Testing Initiative, will be released for the PC and Mac platforms on May 8th.

The new pack, which Valve is releasing for free, focuses on the Portal 2 community. Valve states:

The "Perpetual Testing Initiative" allows players to easily create, share, and play Portal 2 puzzles. The Initiative comes with a simplified puzzle maker that allows that creation of mind-bending puzzles without ever leaving the game. The puzzle maker can directly publish maps to the Steam Workshop where users can browse, vote on, and select to play them. Selected puzzles will automatically be downloaded and installed inside Portal 2.

This is, of course, par for the course for Valve as they have always encouraged third party creators to make new content for all of their games. There's no word if the Perpetual Testing Initiative will be released for the PS3 or Xbox 360 version of Portal 2. More information on the DLC will be revealed early on Friday morning on Spike TV's GT.TV show.