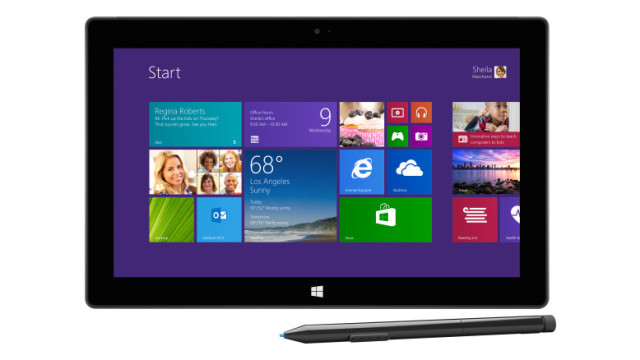 Surface Pro 2 owners who have waited through the holidays for new firmware drivers may have to wait just a little bit longer. According to an owner of Microsoft's new Windows 8.1 tablet, the next firmware release won't happen until later in January.

The post on Microsoft's support forums, from user "Jackabite", states:

Just got off a call with Surface support team and they confirmed that the new firmware will be released January 14th. Interesting the support team have been told by Microsoft that the botched December firmware only affected 3 in 1000 devices, needless to say I nearly fell off my chair when they said that!

If true, that would mean Microsoft is waiting until their next "Patch Tuesday" event to release the new firmware drivers. The company typically releases software updates for its products, including the Surface tablets, on the second Tuesday of each month.

December's Patch Tuesday saw the release of new firmware for all of the Surface models, including the Pro 2, but afterwards, posts on Microsoft's support forums indicated many owners were experiencing installation issues with the update. There were also complaints that once the firmware was installed, the tablet's battery life was greatly reduced.

A few days later, Microsoft announced it was pulling the December Surface Pro 2 firmware from circulation and added that an "alternative update package" would be released "after the holidays." Microsoft later sent out a message stating the update would be re-released "as soon as possible" that led to speculation that the firmware would be made available before the holidays were completed. However, it would now appears that Microsoft is simply waiting for the next "Patch Tuesday" event to release the new update.