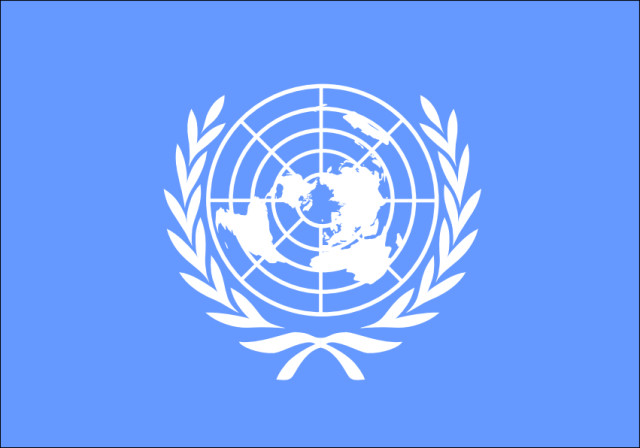 Reuters reports that, during the UN's conference in Dubai, the US, Canada, the UK, Australia and other major world nations refused to agree to the treaty. It will still be signed by other nations today, but since the US refused to sign on, there's little chance that it will be enforced.

Terry Kramer, the US representative to the UN conference, said there were a number of problems with the current treaty, including having the UN's International Telecommunication Union play a larger oversight role. The US also objected to a part of the treaty that, in theory, would cut down on the amount of Internet "spam" email. Kramer said that part of the treaty could be used by other governments as a way to monitor and possibly block emails that have religious or political messages.

Without the participation of the US, it's likely that the Internet will work in different ways in different countries. Russian representative Andrey Mukhanov said, "Maybe in the future we could come to a fragmented Internet."