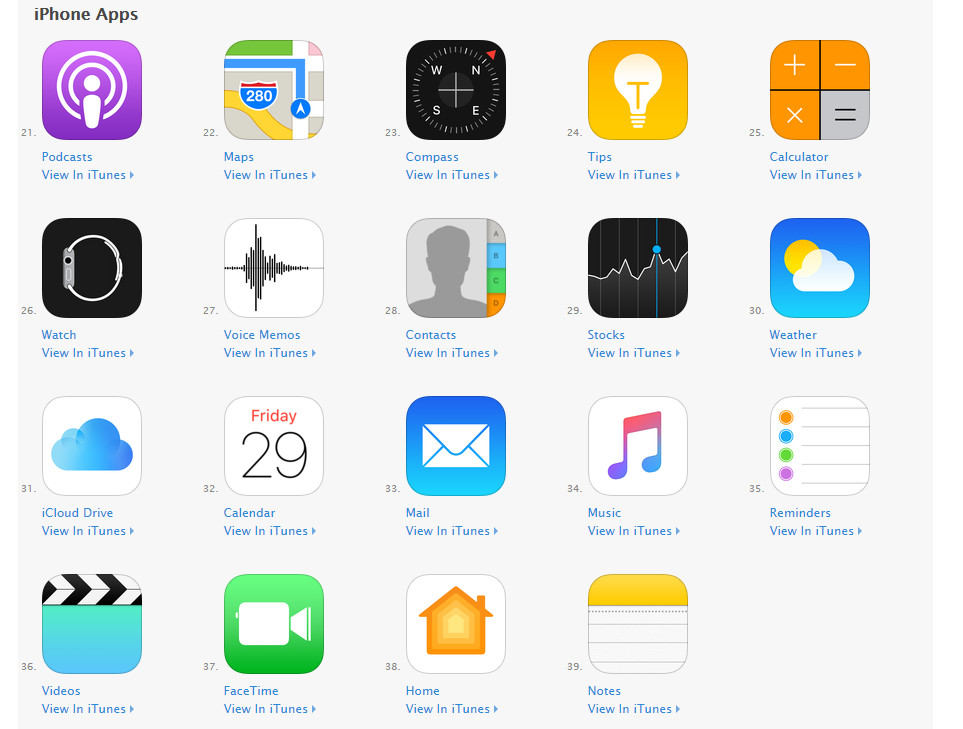 With each new iOS update, many Apple users are forced to remove content from their iPhones and iPads to accommodate the increase in the OS' size, while they probably wished that they could have simply uninstalled some of the unused pre-loaded apps. Since the end of last year, Apple has been assuring that a solution might be on its way regarding the bloatware, and now it seems that the company has finally delivered it in the latest beta of iOS 10.

According to early adopters of the preview build of iOS 10 that was launched earlier today, the stock apps can now be removed just as other apps from the device. If required, these apps can be reinstalled from the App Store. They are listed under the iPhone and iPad Apps section in the App Store. 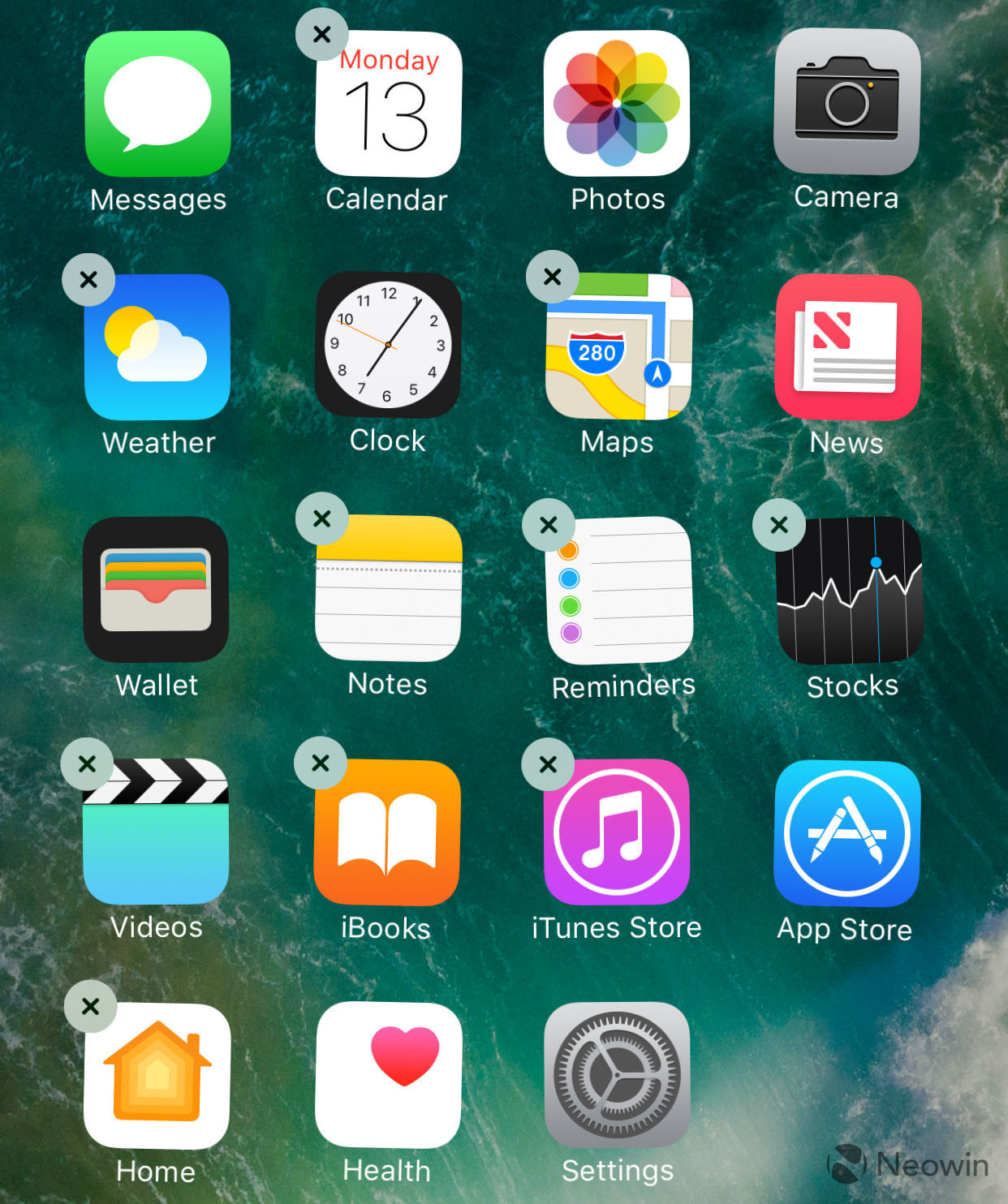 It's interesting that Apple did not mention this ability as one of the features of iOS 10 during its announcement earlier today. But it will definitely be a most welcomed change by iOS users since stock apps can take up a lot of space (around 150MB of space in total, according to Apple), especially considering that many of us don't even have any use for them.