uTorrent is the little client that could, sporting a very small footprint. It was originally designed to use as little CPU, memory and space as possible while offering all the functionality expected from advanced clients.

Starting soon however, it will become ad supported within the client window itself in a move that is designed to both support future development, and advertise legal torrents from struggling artists. 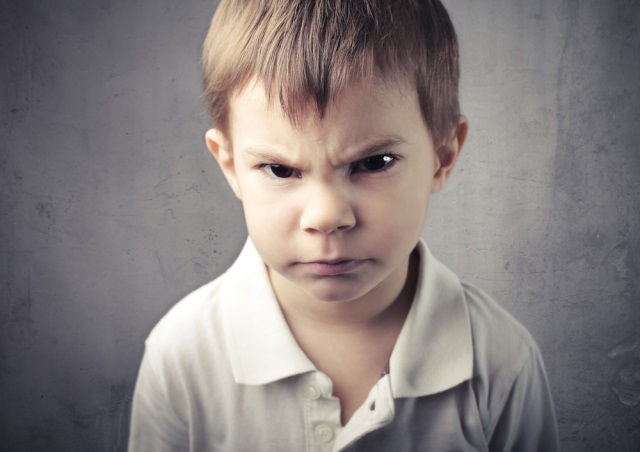 Although the ad supported version isn't released yet, an official announcement over on the uTorrent forums suggested they will be added in the "next few weeks" and the company would ensure that it takes a "no-nonsense" approach to the move:

The next major change you will see is a fresh approach to creating a no-nonsense and free torrenting experience.  You are all very familiar with how we have paid the bills so far.  These new changes mark our next step towards finding that difficult balance between keeping our lights on and providing a positive user experience.  This new build will display a featured torrent at the top of your torrent list.  This featured torrent space will be used to offer a variety of different types of content.  We are working towards bringing you offers that are relevant to you.  This means films, games, music, software...basically anything that you will find interesting.

So there you have it. Reading into the announcement a little further, it shows that uTorrent Plus users wouldn't be affected (the asterisk denotes this) and all others won't be able to disable the featured torrent offering:

Currently you’ll be able to skip offers of no interest to you by clicking an x within the ad, which will advance you to the next offer.  There is no way to turn in-client offers off*. We will pay attention to feedback, and may change this in the future.

Posted yesterday, the announcement has received understandably mixed reactions, but hasn't seemed to provoke a wildfire response yet, with the replies only stretching to two pages thus far.

uTorrent has an estimated 125 million users and an annual revenue of between $15 and $20 million. Debuting in September 2005, it was purchased by BitTorrent Inc. which is based in San Francisco, in 2006.

Thanks for the tip Mephistopheles in our forums.