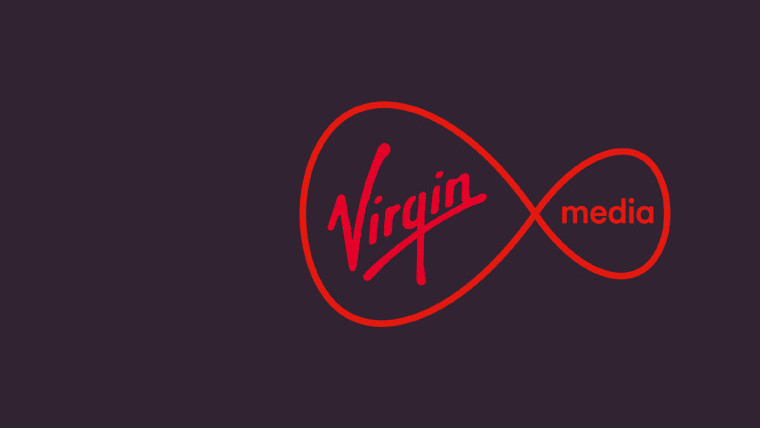 Virgin Media has announced the launch of a new broadband service targeted at customers which are facing financial hardship. The broadband-only plan is called ‘Virgin Media Essential Broadband’ and costs £15 per month with a speed of 15Mbps.

Unlike Virgin Media’s other broadband packages, this one will only be available to people receiving Universal Credit (UC) payments. It comes without a fixed-term contract length and there won't be any price changes while you receive UC.

The service, which is due for launch in the next few months, will initially be available for existing customers. To switch to the package they’ll need to fill out a form and provide proof of their UC status.

“We know that these are tough times and that there are many people finding it more difficult to make ends meet and facing financial uncertainty. … With this all in mind, we wanted to make sure that those customers receiving benefit payments were able to access reliable, hassle-free connectivity with enough speed to carry out essential online activities.”

While some workers have been furloughed during the lockdown, others that have been less fortunate have been forced to apply for Universal Credit. The latest figures show that 5.6 million people were on UC on July 9, 2020. Between March and May, 2.4 million new people began claiming UC.