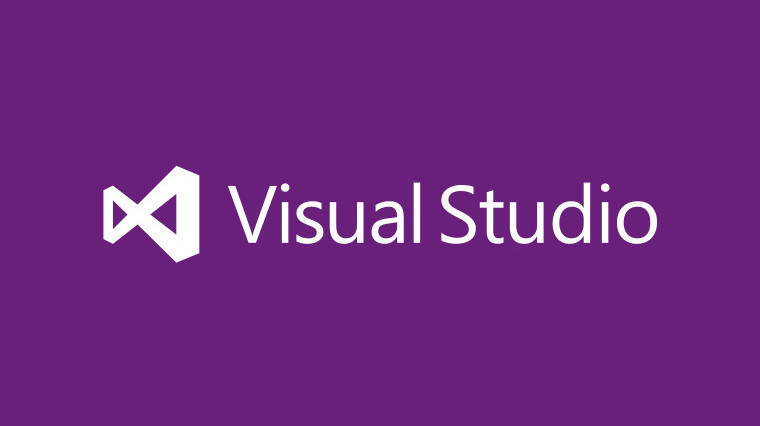 Ever since Microsoft moved to the rapid release cadence, the Visual Studio team has been releasing 'Technical Previews' at a feverish pace. Today, the team behind the platform has announced that Visual Studio 2013 Update 5 CTP 3 is now available for download.

Once you get over the mouthful of a name, you can find the download at the source link below but know that most of the changes in this release are related to bug fixes. The release notes for this download are quite small and as mentioned above relate mostly to fixes. Here they are:

This update is the latest in a cumulative series of technology improvements and bug fixes for Visual Studio 2013. Periodic updates enable us to enhance and expand Visual Studio more frequently to support the latest software development innovations for building and managing modern apps.

As with any pre-release software, you should not install this build on a production machine as there could be unknown bugs or issues with the application. If you encounter any issues with your install, let us know in the comments below.