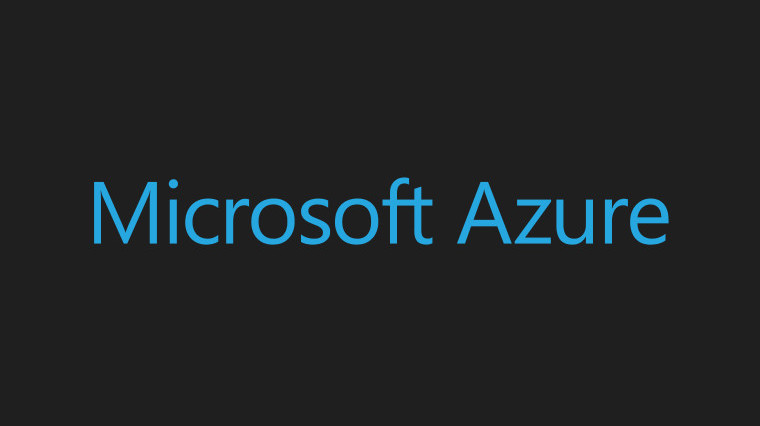 At the beginning of June, it was rumored that Microsoft was looking to acquire GitHub and, a few days later, the deal was sealed for $7.5 billion, up from initial estimates of around $2 billion. Since then, the move may have left people wondering what intentions the company had for its existing project collaboration and code management platform, Visual Studio Team Services (VSTS).

Now, the future of VSTS appears to be clearer according to an announcement on the Azure blog which has outlined the service's evolution into Azure DevOps, comprised of a number of separate modules that are compatible with public and private cloud instances, specifically:

Azure Pipelines
CI/CD that works with any language, platform, and cloud. Connect to GitHub or any Git repository and deploy continuously.

Azure Test Plans
All in one planned and exploratory testing solution.

Existing users of VSTS will have their existing projects upgraded automatically over the coming months with no loss of functionality. Meanwhile, users of Team Foundation Server (TFS), the on-premises offering enterprises choose when they want to keep data captive within their network, will morph into Azure DevOps Server upon the next major release.

There will, however, be a few things to consider as part of the forthcoming changes: