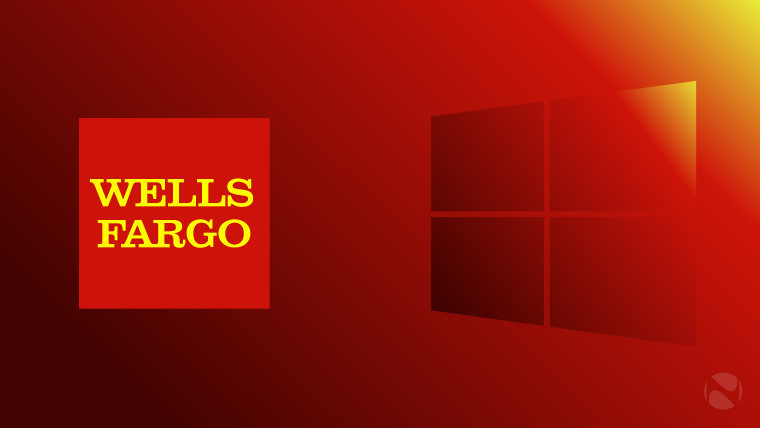 Wells Fargo - one of America's largest banks, and one of the world's largest companies - will soon join the growing number of large organizations to offer an app designed for Windows 10.

The company already offers a banking app for those running Microsoft's mobile OS, which it originally launched for Windows Phone 8 and which is also compatible with Windows 10 Mobile. But as Windows Central reports, Wells Fargo is now emailing its customers to inform them of some changes on the way.

"Starting in late June," it says, "we will be releasing a redesigned Windows App and no longer be supporting Windows 8.1 [sic] or earlier." It also states:

You'll notice a new look and feel when you sign on to the Wells Fargo Mobile® Banking App. It has the same robust features you're used to, but common tasks will be easier thanks to improvements that include:

The email advises customers that if they wish to continue to use the mobile banking service via its app, they should upgrade their devices to Windows 10. Those who cannot do so are told: "...you will still be able to access your accounts from your computer at wellsfargo.com; however, the app and mobile website you are now using will no longer be accessible."

It's not yet clear if the company plans to offer its app for Windows 10 PCs as well as phones - but that certainly seems to be in fashion these days.