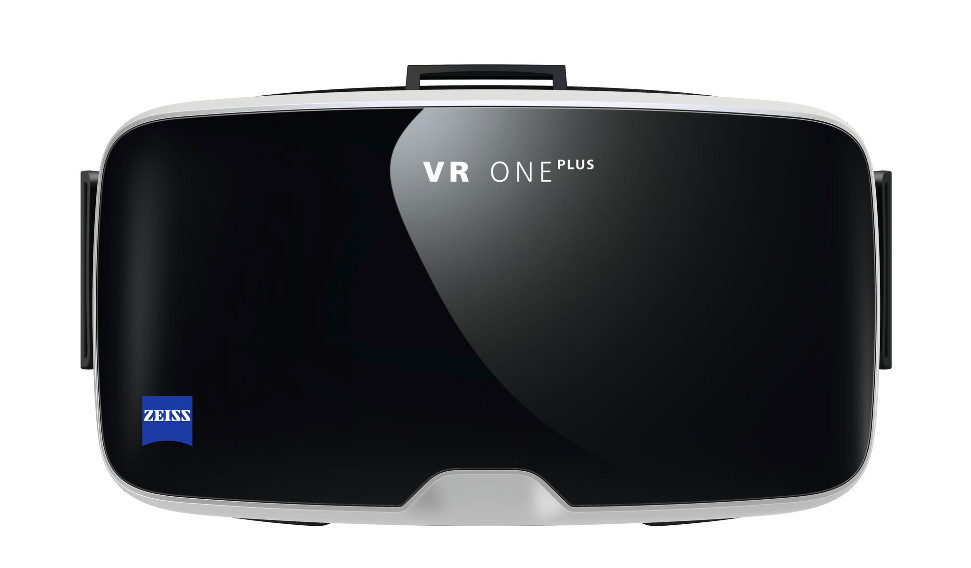 It has been nearly two years since the release of Zeiss' VR headset, the VR One. The headset offered quality construction, Zeiss precision lenses, and support for Android and iOS handsets with a maximum screen size of 5.2-inches. But, over the years, the screens of smartphones have increased, with most mid and higher tier units offering sizes above 5.2-inches. To combat this issue, Zeiss has announced their latest VR headset, the VR One Plus.

The VR One Plus was announced this week during E3, offering those with larger handsets an opportunity to purchase a VR headset produced by Zeiss. The new headset doesn't offer much in the way of changes, but does offer the ability to remove the headset strap and also to change out the foam inserts. 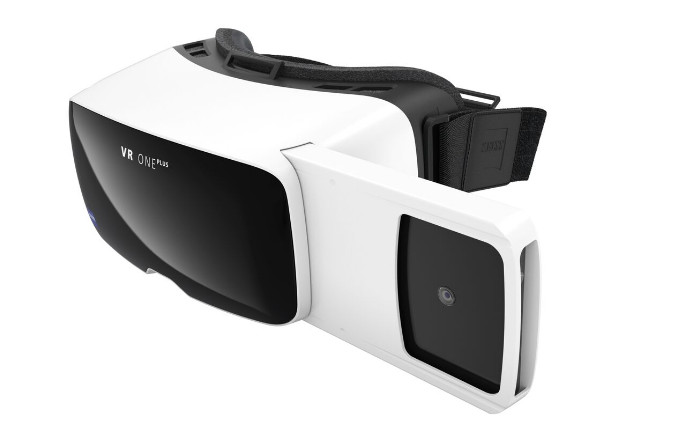 The VR One Plus will arrive sometime in August and will be available to purchase in store and online. Zeiss has not expanded on which shops will carry the unit or pricing, but it should be similarly priced to the previous model which was around $99 USD. Those in the EU can preorder the headset directly from the Zeiss website for 129 EUR.