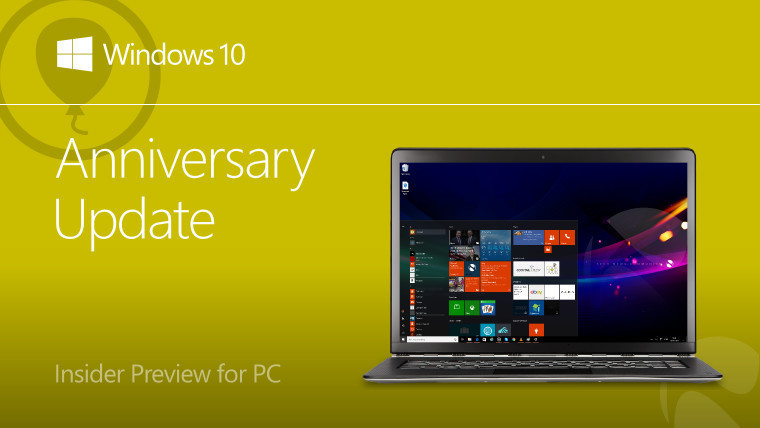 Today, Microsoft released Windows 10 for PCs Insider Preview build 14352. While it did contain a few new features, it also contained a list of fixes and known issues.

As you may well know, this build is from the Redstone Development Branch, meaning that it's a preview for the Windows 10 Anniversary Update. Considering that it's slated to ship in July, you'll be pleased to hear that this build contains only three known issues, along with a laundry list of fixes.

This can be compared to seven known issues that were found in build 14342 a couple weeks ago. Of course, it's entirely possible that more issues will be found over the coming days, as that often happens.

It's always worth looking over the known issues before installing an Insider Preview build. For example, if for some reason, you don't use a mouse with your PC, that last issue may be a real problem for you.

Nevertheless, it's a Fast ring build, so bugs are to be expected. We'll keep you updated with our experiences from Windows 10 for PCs build 14352.