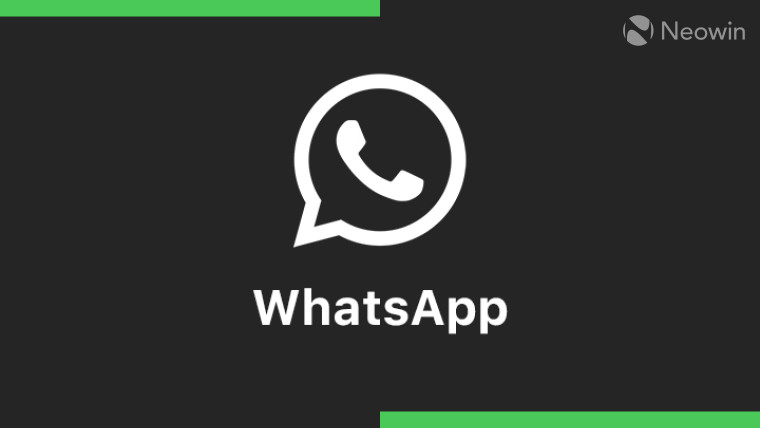 Back in 2019, Facebook released an update for WhatsApp on iOS that added support for Face ID and Touch ID, allowing users to unlock the app by utilizing these technologies. Unfortunately, after more than a year, Android users still don't have the option to use Face Unlock on WhatsApp.

However, that might change soon as the folks over at WABetaInfo have spotted a couple of additions to the latest version of WhatsApp Beta. The version 2.20.203.3 update of WhatsApp Beta contains a redesigned privacy page that renames the current "Fingerprint lock" to "Biometric lock" indicating support for Face Unlock. Facebook has also updated the description of the page to indicate that users can now use "fingerprint, face or other unique identifiers to unlock WhatsApp".

Apart from that, WABetaInfo also noticed a feature called "Join missed calls". The idea is to allow users to join calls in certain situations like when a group call is made and a participant did not join immediately, they can join the call at a later time, provided the call has not ended.

Both of these features are currently under development and there is no word on when Facebook will roll them out to the public. WhatsApp does have an active beta program for Android users that you can join if you want to get your hands on these features as quickly as possible.