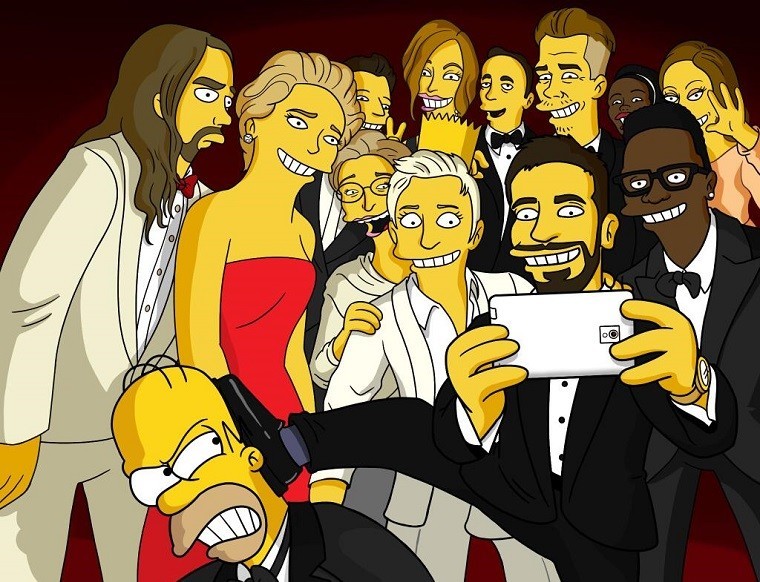 You’ll soon be able to find out which celebrity you most resemble with Microsoft’s latest tool. No, this isn’t a Hollywood quiz, it’s actually the latest demo of face recognition technology from Microsoft.

After guessing your age, seeing if you had a twin and even trying to guess what breed of dog you (or your pet) might be, Microsoft is now looking too see which celebrity you most resemble. Its new website and online app that allows you to do this briefly showed up last night.

Called Celebslike.me and using that very same URL, Microsoft’s latest app was accessible for a short while before the company got wind of its public appearance. Shortly after, the website was pulled and is now no longer available. However, it’s bound to show up again in the near future once the team behind it deems it’s ready for the public.

Microsoft has been experimenting and highlighting the capabilities of its Project Oxford system, that allows developers to access the company’s machine learning algorithms which can be used for facial and feature recognition in a large number of scenarios. Microsoft is also working on analogous projects for voice and object recognition.

Celebslike.me is just the latest in a long series of apps that leverage these capabilities but with Microsoft looking to further license their technology to developers you can bet this won’t be the last such app we’ll see.