Yesterday, Microsoft rolled out Windows 10 Mobile Insider Preview build 10149 - its second new build for smartphones in nine days. It's a different story for those testing Windows 10 on PCs, though - their last official build remains 10130, which Microsoft released almost a month ago.

The notes state that "no software updates are in this release", but it does introduce a range of much-needed bug fixes. Such fixes are becoming increasingly important, as the July 29 launch date for Windows 10 is now just a few weeks away.

However, build 10154 also has a range of pre-existing known issues, along with a whole bunch of new ones exclusive to this build. Some of these issues include:

Many of the new issues that have popped up in 10154 are related to the Narrator feature in the OS, which apparently needs a bit more work before it's ready for launch.

You can check out the release notes in the gallery, or via the source link below. 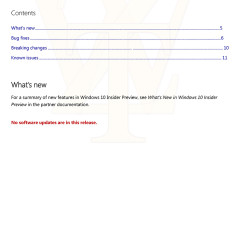 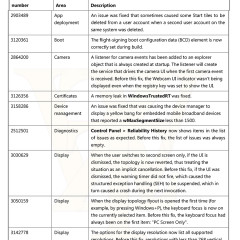 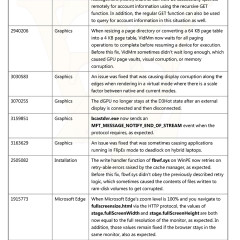 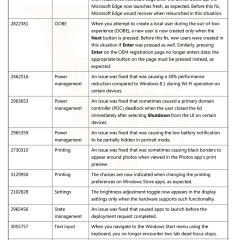 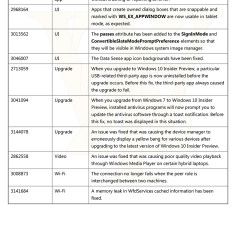 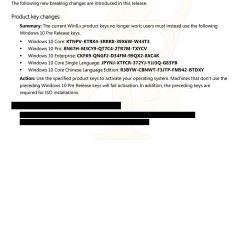 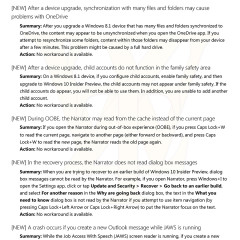 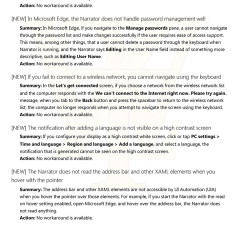 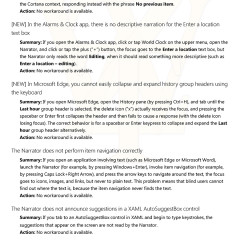 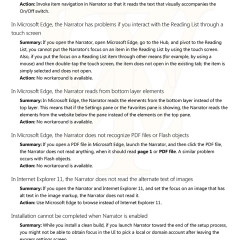 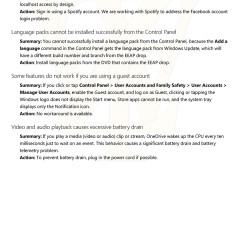