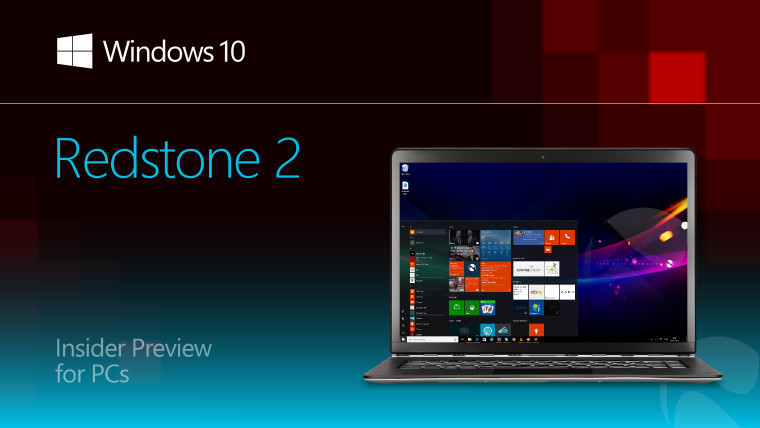 Microsoft released its latest Windows 10 Insider Preview, build 14915, for PCs and phones in the Fast ring today. The new Redstone 2 preview follows the release of build 14905 a couple of weeks ago.

Following its release of the Anniversary Update - formerly referred to as Redstone 1 - earlier this month, Microsoft said that early Redstone 2 development would focus on structural improvements to the OS. But while its latest build is light on new features, there are plenty of fixes and issues to be aware of.

Let's take a look at the improvements and fixes for PCs in build 14915:

And before upgrading to build 14915 on your PC, you should also be aware of these known issues:

You can also find out about the known issues, fixes and improvements for Windows 10 Mobile devices here.

Update: Microsoft added another known issue to the list, as Surface Pro and Pro 2 users are losing Wi-Fi after upgrading to 14915.﻿﻿