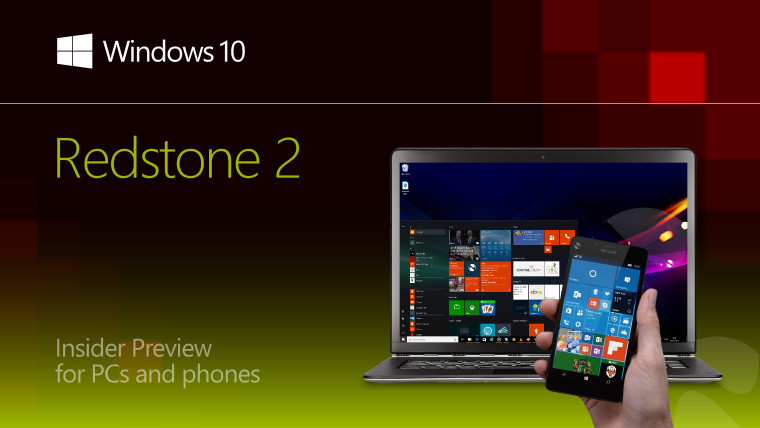 Microsoft today released Windows 10 Insider Preview build 14915 for both PCs and phones to the Fast ring. As the company promised, there still isn't much in terms of new front-facing features. In fact, the only new feature listed was Delivery Optimization for app downloads.

Interestingly, the Windows 10 Mobile build did not contain any known issues. Of course, this doesn't mean that there are no issues at all, just none that Microsoft is currently aware of. You'll likely see a couple added over the next few days.

There is, however, a list of fixes and improvements:

Keep in mind that while there are no known issues in this build, there almost certainly will be some in the next one. It's something to constantly be aware of when running builds from the Insider Program.

Update: As Microsoft itself predicted, it has now found a known issue in the Mobile build: