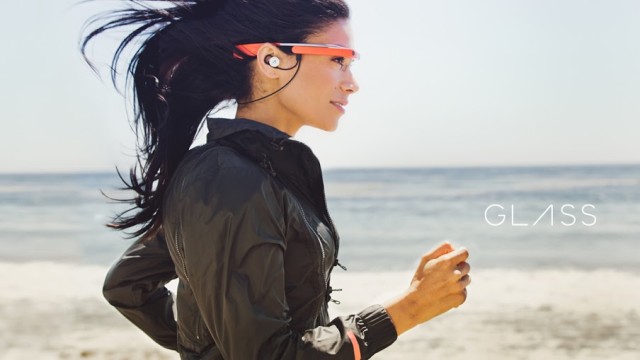 Google has added wink functionality to Google Glass which will make it easier than ever to take photos with a wink of an eye.

The device’s display does not even have to be on for the feature to work and is said to be more efficient than other means of image capturing with the gadget.

In a blog post, Google hopes the feature could eventually create endless possibilities in day-to-day life.

“Imagine a day where you’re riding in the back of a cab and you just wink at the meter to pay. You wink at a pair of shoes in a shop and your size is shipped to your door. You wink at a cookbook recipe and the instructions appear right in front of you - hands-free, no mess, no fuss.”

The added function has raised further privacy concern issues. In May 2013, the US Congress wrote to Google Chief Larry Page asking what the company was doing to ensure privacy was not being breached. Blogger Ayesha Perera says the new wink feature will only cause more concern for groups who oppose the device. “Now that taking photographs can be done with as discreet a gesture as winking, the outcry over privacy is only likely to grow louder”, she said.

Some restaurants have even banned the use of the gadgets by customers while in the premises.

However, Google has dismissed fears of widespread privacy invasion as it was accounted for throughout the design process. Google engineer Charles Mendis says stalkers can’t be discreet about capturing images.

“I'm recording you, I have to stare at you — as a human being. And when someone is staring at you, you have to notice. If you walk into a restroom and someone's just looking at you — I don't know about you but I'm getting the hell out of there."

The device is currently in BETA and a consumer version is expected to be launched next year.