A few weeks ago, XOLO announced that it will soon be launching the "world's lightest smartphone", weighing just 100g. The world's thinnest smartphone so far is the Elife S5.5, manufactured by Chinese firm Gionee, and measuring (yep, you guessed it) 5.5mm in thickness. Not content with already holding that record, the company looks set to best it with the launch of an even slimmer device.

As Engadget reports, that handset has just passed through China's certification body, TENAA, and is reportedly just 5mm-thick. 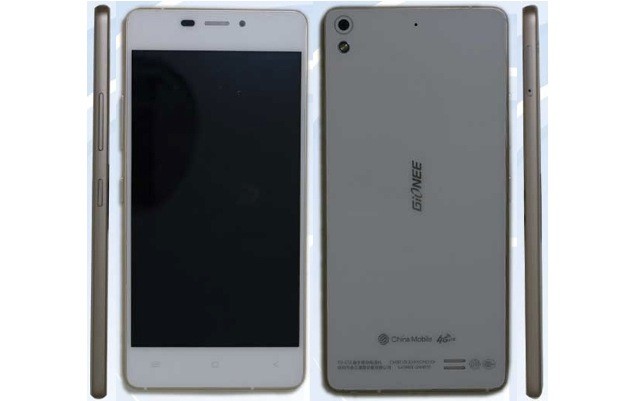 Known so far only by its model number, GN9005, the device looks set to launch as the thinnest smartphone ever (unless something even thinner comes along first), but such a sleek device does demand some compromises. This is far from a range-topping flagship, with only a quad-core 1.2GHz processor, 1GB of RAM, 16GB of storage and a 2050mAh battery.

The AMOLED screen is a decent size at 4.8-inches, but its resolution is nothing special at 1280x720px. There's also an 8MP rear camera, along with a 5MP selfie-cam. Details of pricing and availability have not yet been announced.

The GN9005 will no doubt appeal to some, seduced by the allure of such a slim profile. But for those who favour substance over style, there are plenty of other handsets out there to choose from.