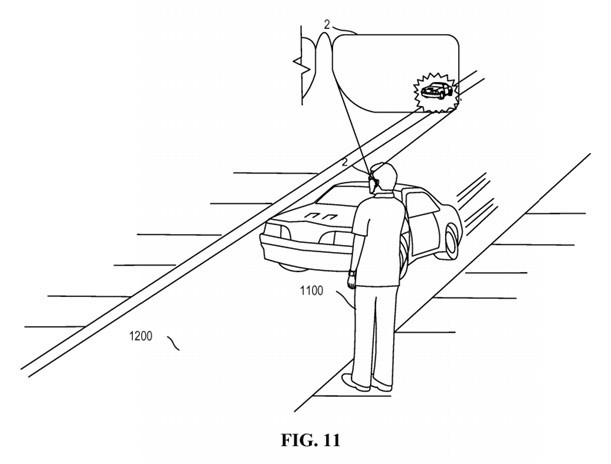 Google's Glass headset has been an interesting experiment for the company. By mounting a camera on your head and providing simple controls to take photos/videos and interact with web based data, the product seems like a an easy way to access all of your content on the go. Although, reactions have been mixed to the device and Google's product has started to be banned in some parts of the world.

Microsoft, not wanting to miss out on the head-mounted fun, has filed a patent for a device that appears to be a Google glass competitor. The company describes the device as "a see through display apparatus includes a see-through, head mounted display and sensors on the display which detect audible and visual data in a field of view of the apparatus". 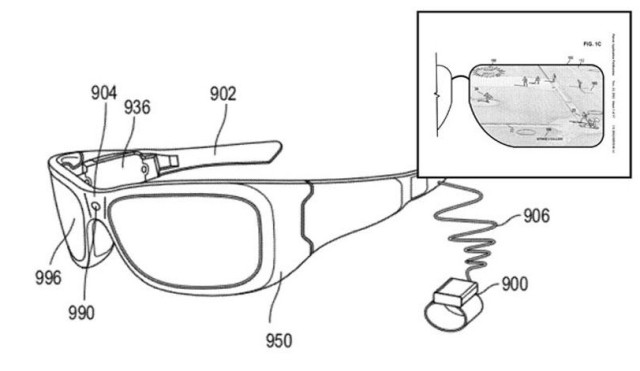 It's important to note that a patent does not mean that Microsoft has any plans to actually build and sell this device. Companies will often build out devices like this for experimental purposes to see how well the product goes from paper to prototype to determine if it has a functional purpose. Also, companies love to file patents to protect themselves in the market, and who knows, maybe headset displays like this will be the next smartphone.

These patents too will also help Microsoft in the growing augmented reality space where Oculus has become a household name. If the company were to pursue an Xbox style headset for VR purposes, these patents would likely be used in that device.

We should point out that this is not Microsoft's first patent for a Google Glass style device, back in August of 2013, they received another patent for a similar device and this patent looks to expand upon the original patents capabilities.