During a panel at PAX West, Corporate Vice President Mike Ybarra was asked about the inclusion of mouse and keyboard support on the Xbox One console, and whether or not gamers could expect the first titles that support these input methods anytime soon. 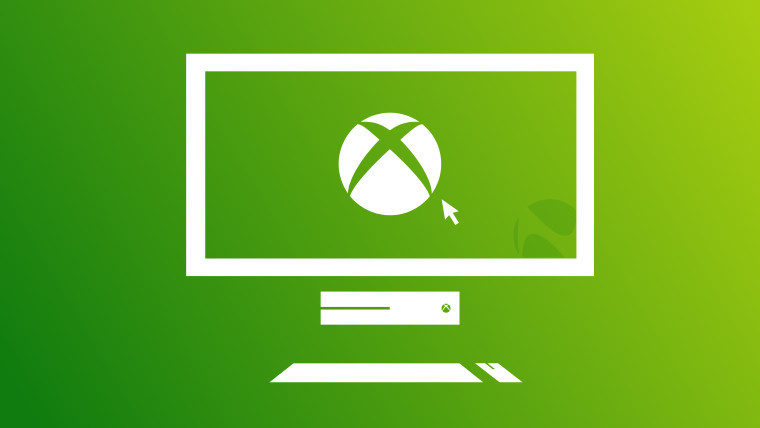 Ybarra responded to the question noting that those interested in this feature can expect some games 'soon'; however, he could not confirm as to the exact time:

Continuing, he commented on how the company would go about implementing the feature, mainly due to the fact that one can assume that having support for these 'precision' input devices would negatively impact fairness in multiplayer games like Halo and others. According to him, Microsoft will consider 'coaching' developers on how to best implement the feature where it made sense:

[...] We'll leave it a lot up to developer choice. A lot of people tweet me and say "you can't do this because of fairness," and we understand that. We run two platforms; the Xbox platform, and the Windows platform.

And so, when we bring keyboard and mouse, we'll coach developers and say "look, you've got to think about your multiplayer pools, [...]

Ybarra, however, did note that gamers should be able to choose who they play against, which is encouraging:

[...] "if you have a competitive game, people are probably going to want the choice to say I'll play with other keyboard and mouse people or I'll play only with controller people, or that I'll play with any of those."

Mouse and keyboard support has already shown up in recent Xbox One Insider updates, with the Minecraft Beta supporting it to some degree. Phil Spencer also noted that it made sense for games like Halo Wars 2, in particular, to get support for this on a console in an interview with Eurogamer in 2015 since it is a strategy game. However, it still remains to be seen how developers implement this, and how it would impact console gaming in general once it arrives.