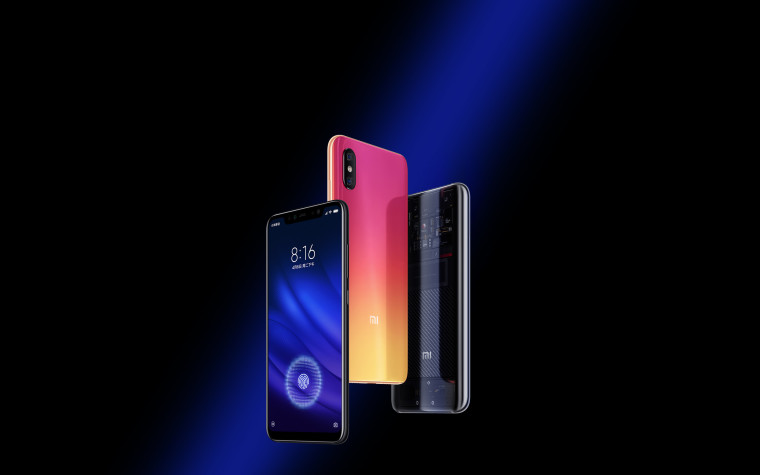 Xiaomi has today announced the Mi 8 Pro and the Mi 8 Lite on Twitter. The Mi 8 Pro will feature flagship level hardware, an in-screen fingerprint sensor, and come in a range of colours and memory options. By contrast, the Mi 8 Lite will be equipped with more mid-range hardware.

Originally spotted on TENAA in July according to mysmartprice.com, the Mi Pro 8 has since received certifications from the Singapore Infocomm Media Development Authority (IMDA), the Bluetooth SIG and most recently at the Wi-Fi Alliance. The device is referred to as the Mi 8 Screen Fingerprint in China according to Xiaomi’s website.

The Mi 8 Pro will also sport a large 20MP front-facing camera and dual 12MP rear-facing sensors. Moreover, the device will feature an in-screen fingerprint sensor for which Xiaomi have included marketing imagery on their website. Incidentally, the device will not support the 3D facial recognition technology that Xiaomi included on the Mi 8 Explorer Edition, according to mysmartprice.com.

Xiaomi will offer the Mi 8 Pro in at least two colours and three memory options. The device will be available in black with a semi-transparent back and a gold/pink gradient finish with gold edging. Xiaomi will also offer the device with either 4, 6 or 8GB of RAM and 64, 128 or 256GB of storage. 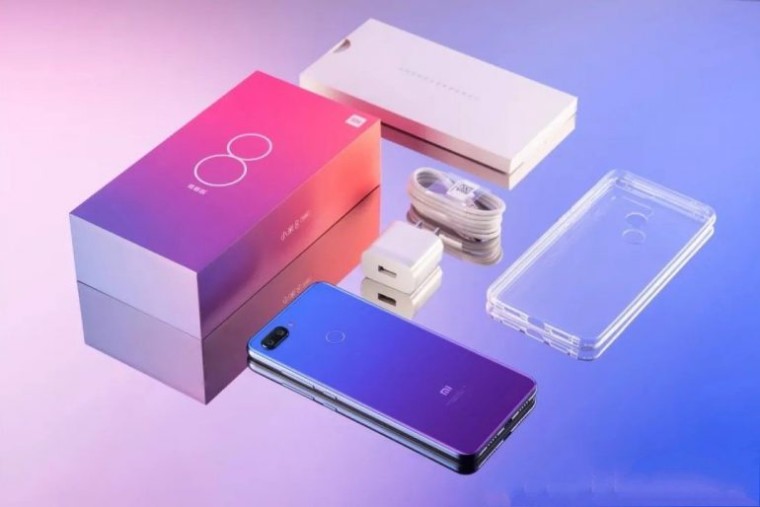 Not forgetting the Mi 8 Pro's sibling, the Mi 8 Lite will be equipped with a Qualcomm Snapdragon 660 SoC, a 6.26-inch LCD, a 3,350mAh battery, dual 12MP/5MP rear-facing cameras and a 24MP front-facing camera. As demonstrated by the above photo, the Mi 8 Lite will have a fingerprint sensor on its back case rather than within the display as with the Mi 8 Pro. The device will also come in several colours and 4GB/64GB, 6GB/64GB or 6GB/128GB variants.