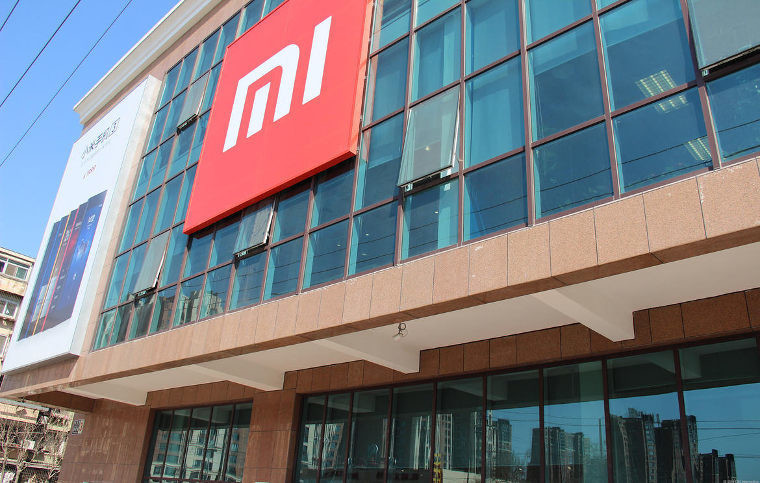 Chinese smartphone maker, Xiaomi, has revealed that it won't be releasing smartphone sales figures as its once explosive growth, has now slowed down significantly.

Xiaomi is a popular smartphone brand in many Asian countries, but is yet to make a mark outside of the region. The company's competitive pricing, high quality devices and a community of fans ensured that it grew rapidly in its early years. Even after expanding to many neighbouring countries such as India, Malaysia, Singapore and Taiwan, the company was selling a lot of devices due to its low price.

However, the company's CEO, Lei Jun has now acknowledged in an email to employees that its distribution model, and intense competition from other low cost smartphone makers has made it difficult to sell as many smartphones as it once did. Xiaomi entered the top 5 sales list by selling about 61 million smartphones in 2014 and over 70 million in 2015, but dropped out in the first quarter of 2016. As per Jun's email, Xiaomi recently recorded $1 billion revenue from smartphone sales in India, but its negligible presence in majority of global markets hasn't helped the company at all.

Jun has further stated that focusing on internet services was a step in the right direction as the company is said to have reached $1 billion revenue in the area last year. Xiaomi is targeting RMB 100 billion revenue for this year and will continue to invest in services, establish retail presence and work on other ideas in the fields of FinTech and AI to help reach its goal.

It remains to be seen what Xiaomi's smartphone strategy for this year would be, as its affordable flagships, Mi5 and Mi5s didn't enjoy the same response as the OnePlus 3 and 3T last year. Although the company hasn't revealed its MWC 2017 plans yet, we will be keeping an eye out for announcements.