A couple of months ago, Xiaomi launched the Poco F1 with top-of-the-line specifications and an aggressive pricing of $300 for the base model. Soon after the phone's launch, users started complaining about several issues, including lack of support for HD streaming, touch latency issues, and screen bleeding, among others. However, Xiaomi has addressed most of these issues.

The company has now announced on MIUI Forum that it is working with Google and Qualcomm to add support for Widevine L1, which enables HD media streaming. It further says that the beta update for this fix could be released by the end of this year. 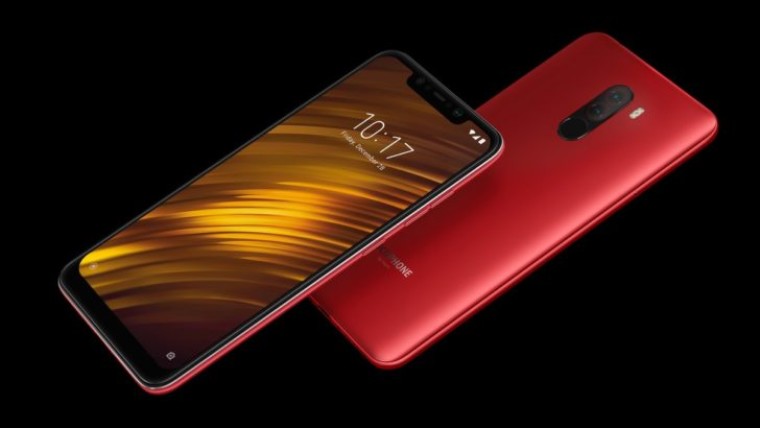 In the same MIUI Forum thread, the company is also addressing the notification app icon issue and says that the new MIUI 10 Global Beta version has an option that enables app icons on the status bar by turning on the 'Show Icons' option for incoming notifications. Xiaomi is also developing support for third-party apps and games to more efficiently use the full-screen 18:9 display of the Poco F1.

Notably, the OnePlus 5T also lacked support for Widevine L1. Later, the company announced an update for the phone with Widevine L1 support, but users had to send the phone back to the company to get the update installed.

Apparently, the update cannot be rolled out over-the-air as it can only be done through an authenticated PC because of security reasons. Google's documentation for Widevine DRM says that the Widevine keybox must be encrypted with a device-unique secret key that is not visible to software or probing methods outside of the TrustZone.