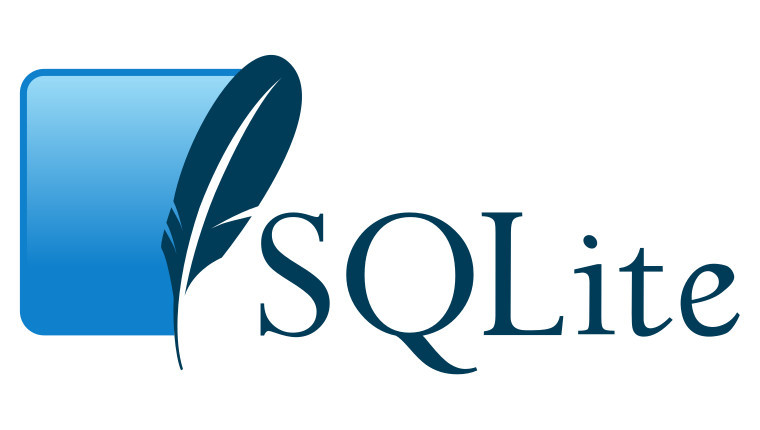 The "most widely deployed database engine", SQLite, has adopted a new Code of Conduct after its founder, Dwayne Richard Hipp, was “encouraged” to adopt a policy by clients. The founder, who describes himself as a Christian decided that a more unusual approach would be taken with this CoC and decided to incorporate The Rule of St. Benedict, precepts written for monks around the 5th century.

The 72 rules that St. Benedict set out definitely make for interesting reading for a 21st-century secularist looking to improve a database, with instructions such as “Clothe the naked”, and “Put your hope in God” included in the list. Following the discovery of the CoC, users asked Hipp if it was a serious proposal and he confirmed that it was and that all the core developers have agreed to follow the rules.

In the preface to the CoC, Hipp highlighted that the rules only apply to SQLite developers but not the source code itself, therefore anyone can use it and behave in whatever manner they like. Those participating in the mailing lists and other public forums are also not required to follow the precepts but are asked to be courteous and professional. Hipp also confirmed that if any developers join in future and don’t like the rules, the appropriate adjustments will be made at that point.

Several open source and free software projects have begun implementing a code of conduct after elements in the community have called for them. Linus Torvalds took a break in September while of Code of Conduct was being pushed through, and Richard Stallman, head of the GNU Project outright rejected a Code of Conduct and instead proposed the GNU Kind Communication Guidelines.

If you’d like to learn more about SQLite’s pious Code of Conduct, be sure to head over to the SQLite website and take a look.