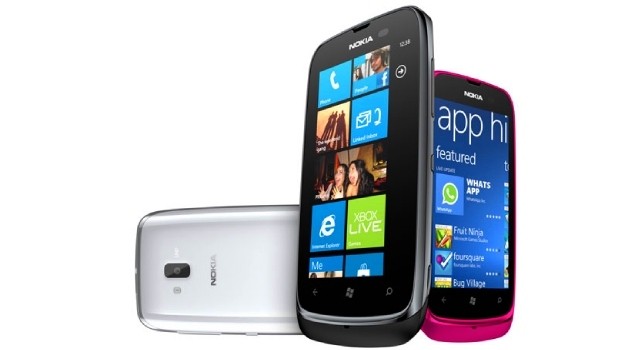 While Windows Phone devices have made sales gains all over the world in the last several months, many large countries, including the US, still show that the market share for those smartphones are in the low single digits. Fortunately for Microsoft, that's not the case everywhere.

Part of the reason is that Poland residents historically love Nokia phones. The current best selling Windows Phone is the low end Nokia Lumia 610, which runs on Windows Phone 7.8. Nokia also has the local wireless carriers to subsidize the price of the phone, and launched a big marketing campaign in that region.

Windows Phone app development activity is strong in Poland as well. There are currently 15,000 registered app developers in Poland for the OS and they reportedly upload about 250 apps to the Windows Phone Store each month.