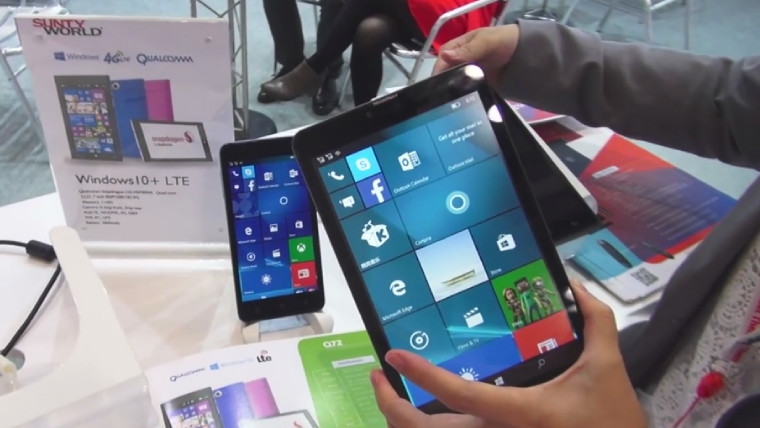 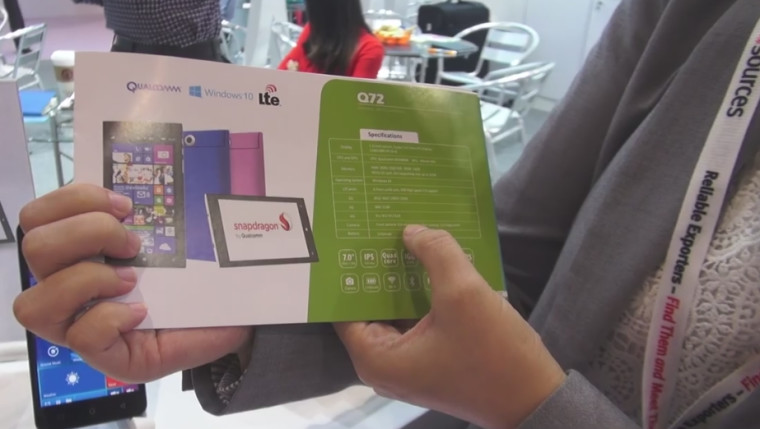 In the video above, the Sunty representative said that these devices will be available before the end of this month. Details of pricing and availability in specific markets were not revealed.