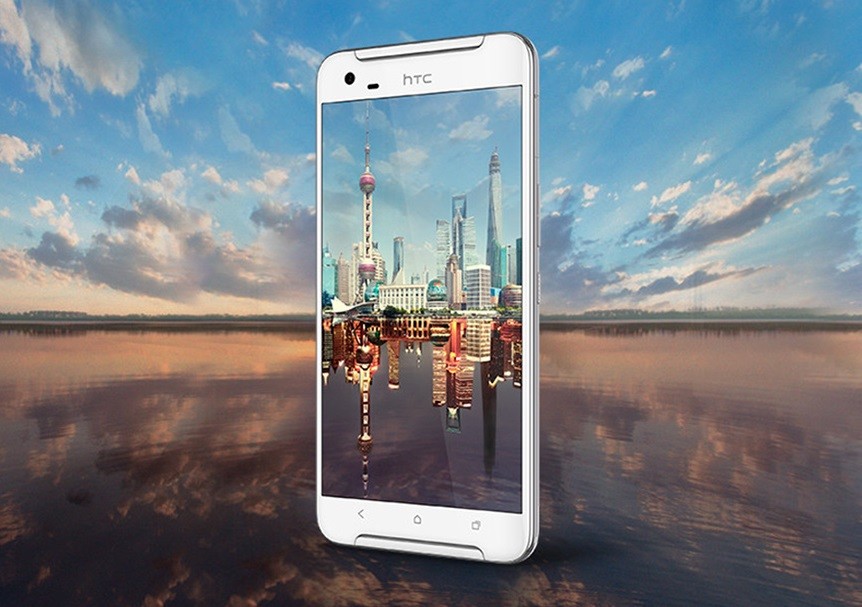 HTC has announced the latest member of its One family of smartphones with the One X9, which had already leaked on a couple of occasions recently.

This year HTC seems to have shifted its focus towards the premium mid-range market since it launched the One A9 two months ago, and now it has announced the One X9, which will target a similar price range while offering some features found in its high end devices.

The One X9 features a slightly different design-language compared to other smartphones from the One series such as the M7, M8 and M9. The rear side of the device features a visor-like strip as seen on the Nexus 6P. However, the one on the X9 is a bit subtle and rest of the design closely resembles the back side of the A9.

Under the hood, the smartphone features an octa-core MediaTek Helio X10 processor, 3 GB of RAM, 32 GB of onboard storage and a 3000mAh battery. The front of the device hosts the large 5.5-inch screen with 1080p resolution, dual BoomSound speakers and an UltraPixel selfie camera. For the rear camera, HTC has gone with a 13-megapixel module with OIS and 4K support, instead of the UltraPixel or the Duo camera setup seen in its past smartphones. It isn't clear which version of Android will come pre-loaded with the smartphone as HTC hasn't mentioned it on its site.

As of now, the Taiwanese smartphone maker has announced the X9 for the Chinese market at a price of 2399 yuan ($370) and it remains to be seen whether the smartphone will be headed to any other countries in the future.